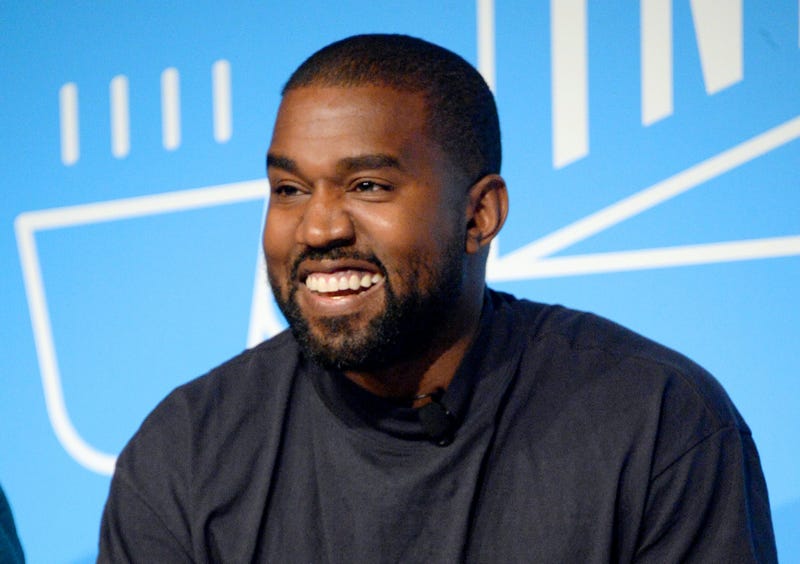 NEW YORK (1010 WINS) -- Kanye West filed to be on the 2020 presidential election ballot in New Jersey, according to state documents.

West previously had a home, with a recording studio, in Newark. He also has spoken about taking the PATH train into New York City.

West had his first campaign rally last week in South Carolina. He wore a protective vest and with “2020” shaved into his head.

He has also insisted that his run for the Oval Office was not a stunt to drum up publicity for his upcoming album.

This story is breaking.