NEW YORK (1010 WINS) – A 25-year-old man was killed in a daytime shooting on a street in Long Island City, police said.

The man was shot on Borden Avenue, not far from Gantry Plaza State Park, around 6:40 p.m. Thursday.

Police said officers found him with a gunshot wound to the stomach. He was taken to Cornell University Hospital, where he was pronounced dead. He has not been identified. 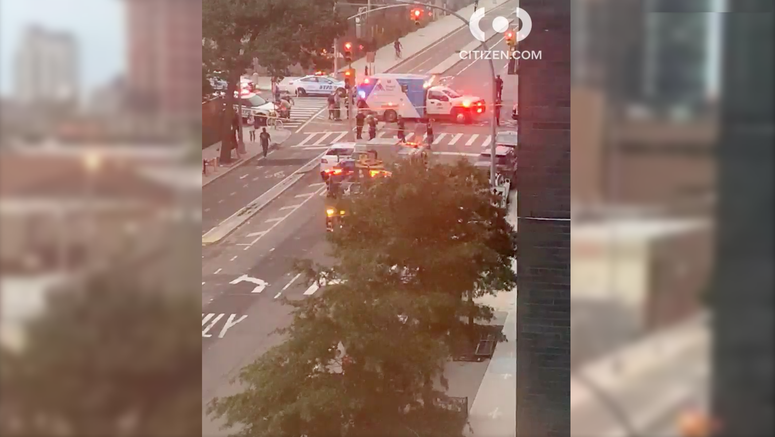 Witnesses reported seeing someone fire on the man from a BMW, according to WABC.

Citizen App video shows a heavy police response and a crowd gathering near the shooting scene.

Police said no arrests have been made.

Residents told WABC that crime has increased in the neighborhood in recent months, with security guards even being hired to do patrols.