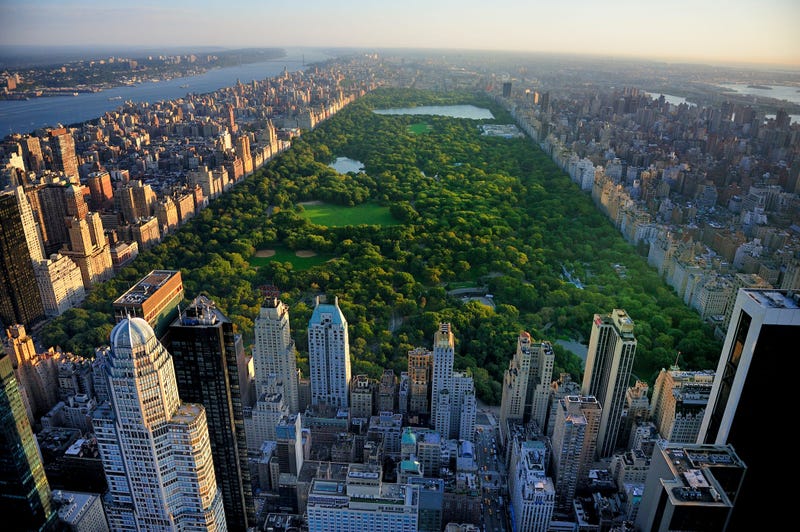 NEW YORK (1010 WINS) – Police are investigating after a 59-year-old man was found dead in Central Park on Friday morning.

Someone called 911 around 1:45 a.m. after discovering the man unconscious in the park near W. 109th Street and West Drive.

The man, who has not been identified, was pronounced dead at the scene. Police said he had no obvious signs of trauma.

The medical examiner will determine his cause of death.

Police said an investigation is ongoing.

A little over a week ago, a man’s body was found floating in the lake near the Loeb Boathouse in Central Park.