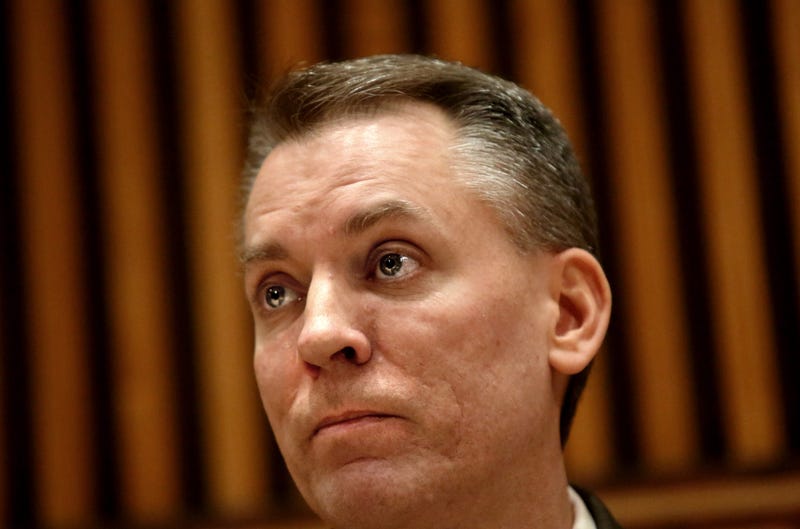 NEW YORK (1010 WINS) – NYPD Commissioner Dermot Shea said city lawmakers have “gone too far” and that new laws in the city are “handcuffing the police” as it sees a spike in gun violence.

There have been at least 634 shootings this year compared to 394 this time last year, a 60 percent increase. Murders are up 23 percent, data shows.

Shea said there was a “perfect storm” happening in the city, with a “massive decarceration” and “at the same exact time we have the courts … shut down effectively.”

“When you put those two factors together, and now you add in an anti-police sentiment, laws that certainly do not help the police, it is a toxic, toxic environment,” Shea told CNN’s Jim Sciutto on Thursday.

Among other things, the new laws do the following: criminalize chokeholds and similar techniques during arrests; require new oversight of the NYPD’s surveillance technology; give people the right to record police; require officers to have their shield numbers and names visible; and require complaints and disciplinary procedures against officers to be published.

Shea said he thought reforms were necessary but that, "You can’t have a 1 percent driving agendas that has a negative impact on the 99 percent, particularly on people of color in inner cities, and that’s what’s happening right now."