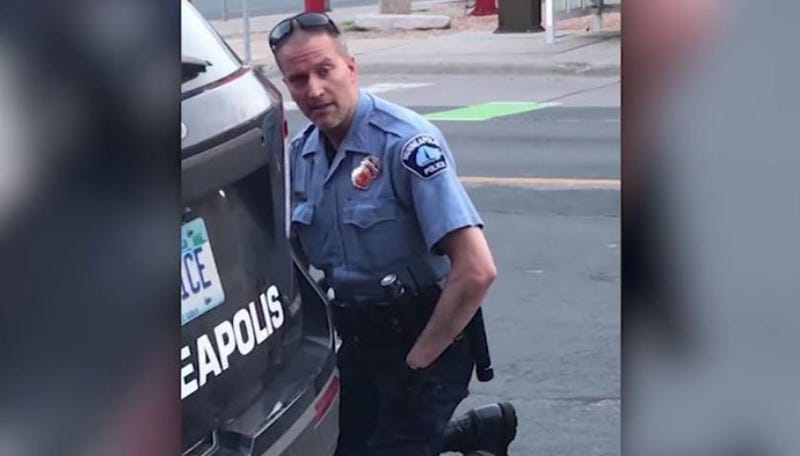 NEW YORK (1010 WINS) -- Minneapolis police officer Derek Chauvin, the white police officer who was captured on video Monday kneeling on the neck of a black, unarmed, handcuffed George Floyd, has been charged with third-degree murder and manslaughter.

While Chauvin was kneeling on his neck, Floyd was pleading, "I can't breathe."

“We’ve just spoken recently with the district attorney,” Ben Crump said at a press conference. “We’re going to take custody back of his body, and we’re bringing in Dr. Michael Baden to perform an independent autopsy.”

Crump added, “The family does not trust anything coming from the Minneapolis Police Department. How can they?”

Baden is a forensic pathologist who testified at OJ Simpson's murder trial and conducted private autopsies on Jeffrey Epstein and Michael Brown, the 18-year-old African American man fatally shot by a white police in Ferguson, Missouri in 2014.

Baden told CBS News he will conduct the autopsy next week.