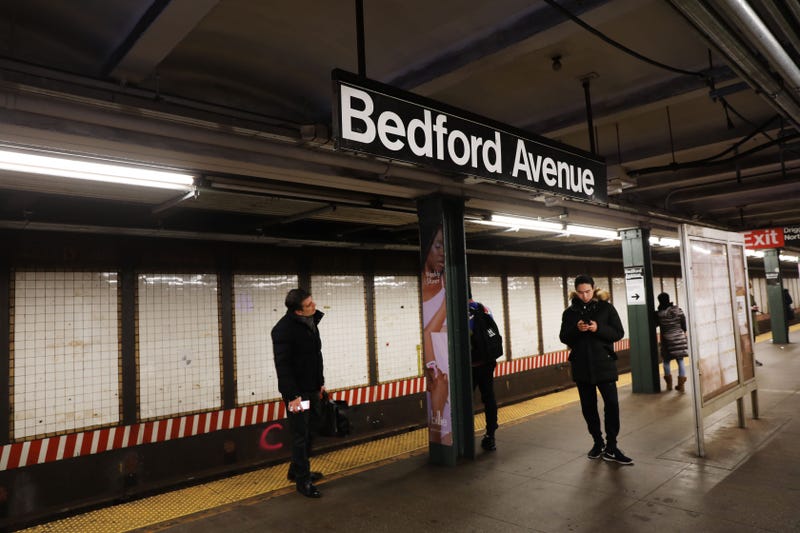 Riders Alliance spokesman Danny Pearlstein says their message for the governor is now that congestion pricing has passed, it’s time to fix the subways.

"Riders got organized and held the governor and legislature accountable to end the transit crisis,” said Pearlstein, “And now we have a substantial amount of the funding we need to end the crisis, but we need to have a plan in place to actually do the work and that’s what we’re asking for from the governor.”

“The purpose of implementing congestion pricing is to raise the necessary revenue to keep our city moving and repair our subway system so that New Yorkers can get to where they need to be safely and efficiently,” said Bronx and Westchester State Senator Alessandra Biaggi, “It is imperative that we keep this promise and direct New Yorkers' dollars from congestion fees towards installing new subway signals, new train cars, and more station elevators."

There’s been no response yet from Gov. Cuomo.