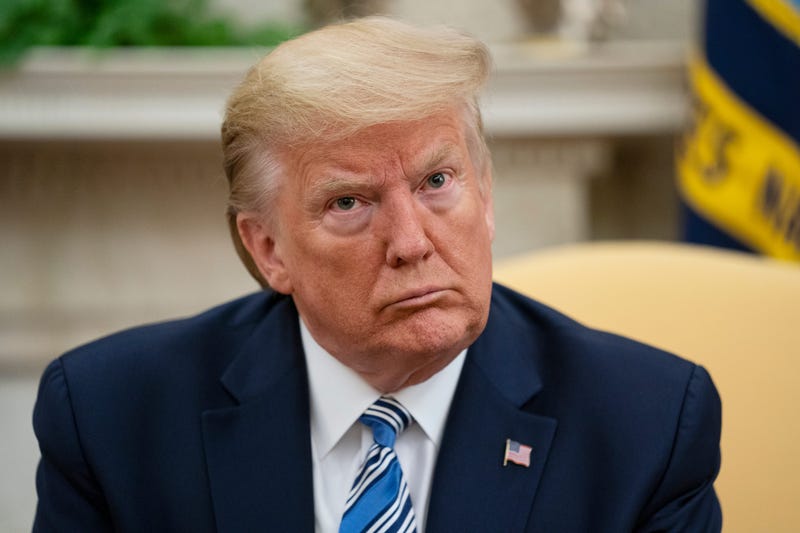 Case in point? President Trump and the Yankees.

While speaking with reporters at the White House Wednesday afternoon, Trump spoke about his eagerness for professional sports to kick back into gear.

Trump then pivoted to baseball -- including his vision of a Yankee stadium partially filled with spectators, as well as his dislike of Major League Baseball's potential plans for a 2020 season.

"I saw baseball is doing something very unusual, I don't know if I agree with it," he said. "I'd like to see the Yankees play at Yankee Stadium. I see they have some ideas for baseball which are very different. I guess I'm a traditionalist."

MLB has not officially announced any plans, but reports this week, citing unnamed sources, said MLB is exploring various options that could allow the season to start over the next couple of months if the state of the coronavirus pandemic allows, including a plan in which the 30 teams might be split into three regional divisions.

Trump continued, "But I think they'd be able to play in Yankee Stadium with obviously smaller crowds and then the crowds would start to build as things get to be a little bit better. I think you're going to see some big things happen. And again, this is going away."