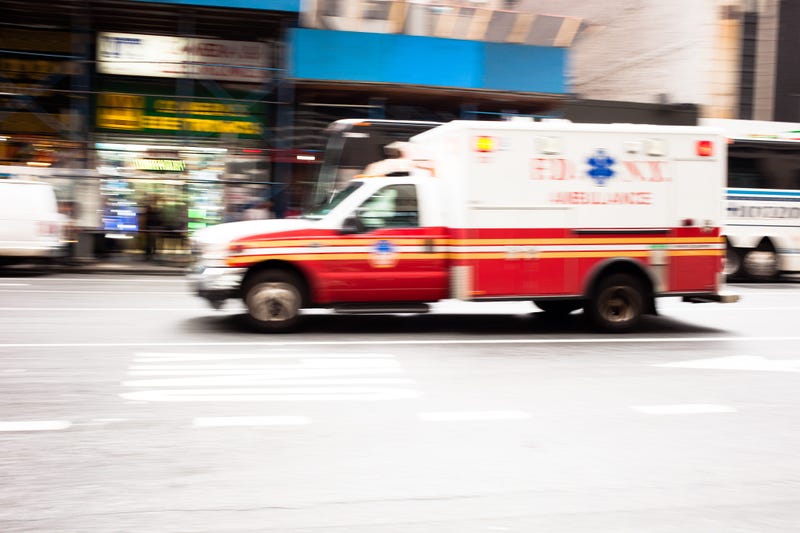 NEW YORK (1010 WINS) – Gory video shows a Bronx man walking around with a butcher knife stuck in his head, reportedly after an attack in East Harlem on Tuesday afternoon.