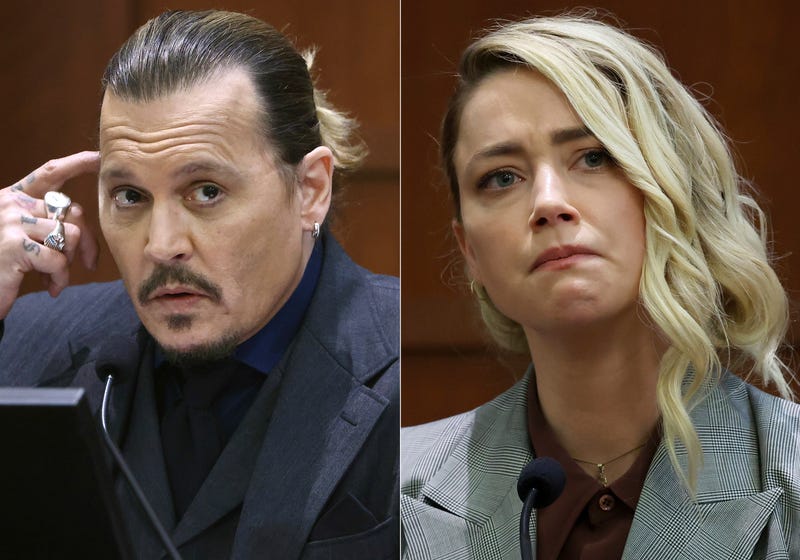 ALEXANDRIA, Va. (AP) — The judge in the Johnny Depp-Amber Heard defamation trial made a jury's award official Friday with a written order for Heard to pay Depp $10.35 million for damaging his reputation by describing herself as a domestic abuse victim in an op-ed piece she wrote.

Judge Penney Azcarate entered a judgment order into the court record after a brief hearing in Fairfax County Circuit Court. She also ordered Depp to pay Heard $2 million, the jury's award on her counterclaim that Heard was defamed by one of Depp's lawyers.

The order was a formality after the jury announced its verdict on June 1, largely siding with Depp after a sensational trial in which t he couple revealed lurid details of their short marriage during a televised trial that was closely followed on social media.

Depp sued Heard over a December 2018 op-ed she wrote in The Washington Post describing herself as “a public figure representing domestic abuse.” The jury found in Depp’s favor on all three of his claims relating to specific statements in the 2018 piece.

Heard has said she plans to appeal the verdict.

During Friday's hearing, the judge said that if if Heard appeals, she must post a bond for the full amount of the $10.35 million award while the appeal is pending — a common practice. The judge's order says both awards are subject to 6% interest per year.