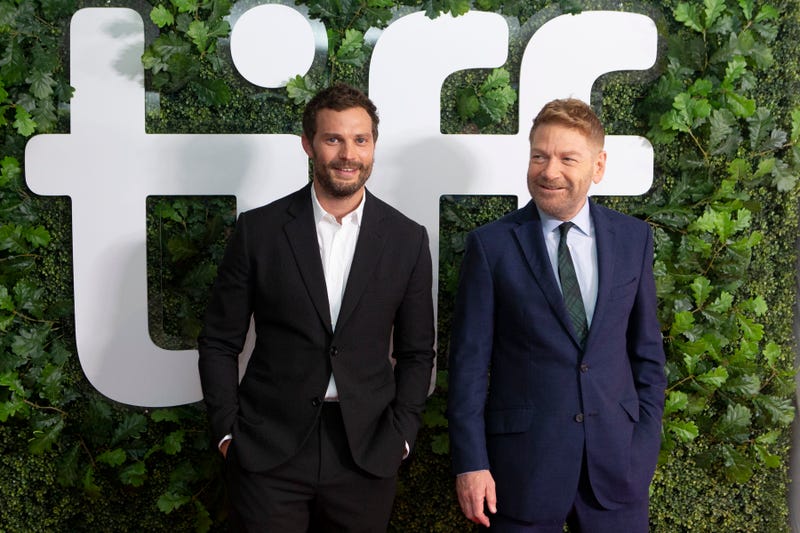 The festival's top honor, voted on by festivalgoers at TIFF, is widely viewed as an Oscar harbinger. The previous nine winners have all gone on to secure a best-picture Oscar nomination, as have 13 of the last 14 People's Choice prizewinners. Those include best-picture winners “12 Years a Slave,” “Green Book" and last year's pick, Chloé Zhoe's “Nomadland.”

“Belfast,” which first premiered at the Telluride Film Festival, draws from Branagh's own childhood in Belfast. The film, which stars Jamie Dornan, Judi Dench and Ciaran Hinds, will be released Nov. 12 by Focus Features

The awards wrapped up a muted Toronto International Film Festival that has unspooled over the past 10 days. Usually one of the world's most massive movie showcases, this year's TIFF was a scaled-down pandemic hybrid, taking place in both socially distanced screenings and virtually online. The fall's other major festivals — in Venice; Telluride, Colorado; and New York — have opted for fully in-person editions.

But it was also a much more robust TIFF than last year's almost entirely virtual festival. The slate of about 100 featu