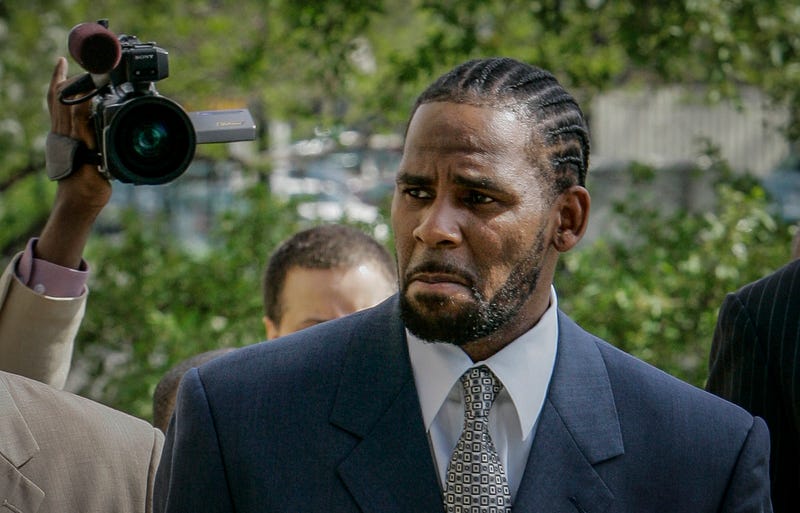 NEW YORK (AP) — R. Kelly’s fate is now in a jury’s hands after weeks of lurid testimony in his sexual misconduct trial.

The panel of seven men and five women began deliberating racketeering and sex trafficking charges against the R&B superstar Friday afternoon, ending the day without reaching a verdict They are due back in court on Monday to resume their work.

A couple hours into the deliberations, the jurors sent the judge a note asking to review a transcript of testimony and evidence regarding a woman who claimed Kelly sexually assaulted her in 2003 when she was a 21-year-old radio station intern. She testified she was kept locked up in a recording studio for days and drugged before the assault.

Prosecutors and defense attorneys finished their closing arguments this week. The 54-year-old singer is accused of running a Chicago-based criminal enterprise that recruited his accusers for unwanted sex and mental torment.