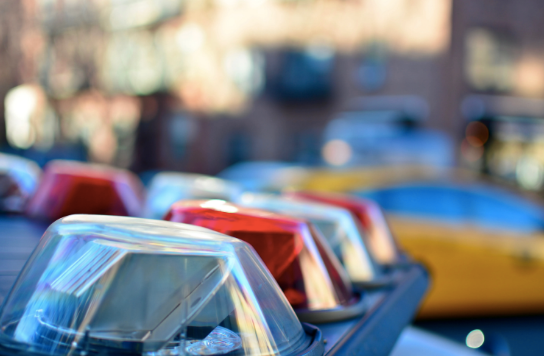 NEW YORK (1010 WINS) -- Two people were arrested and charged with murder after a 46-year-old man was found tied up and dead in his Brooklyn apartment last week, the NYPD said Monday.

Amanda Sylvester, 35, of Crown Heights, and Sean Idlet, 49, of Prospect Heights, were arrested and charged with murder, robbery and burglary in connection with Malcolm Holder’s death on Monday, the department said.

Police officers responding to a home health aide’s 911 call found Holder dead in his apartment on St. Mark’s Avenue, near Rochester Avenue in Crown Heights, around 10:40 a.m. on Jan. 22, the NYPD said.

Holder was lying face down on his floor, and his hands and ankles were bound, police said.

His body didn’t show any obvious signs of trauma, but his apartment was in disarray, indicating that he had been robbed, the NYPD said.

Police told 1010 WINS Holder had a mental disability, without providing additional details. The city’s Medical Examiner will determine how he died.