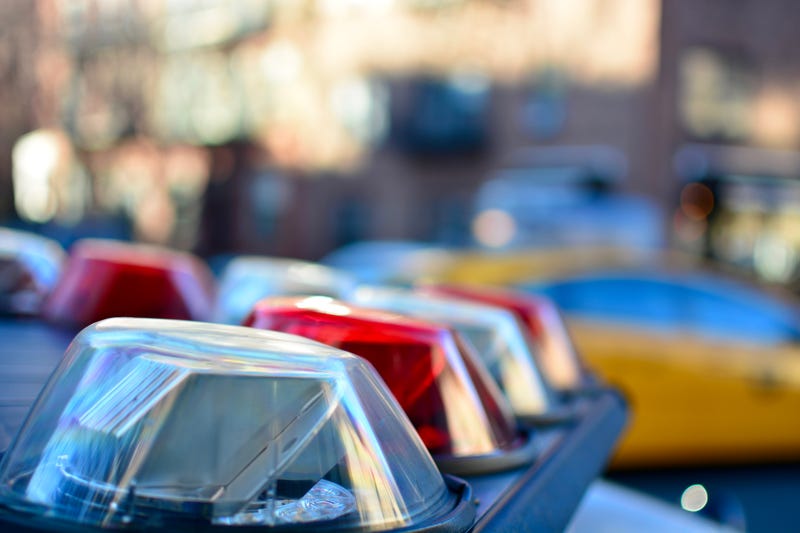 NEW YORK (1010 WINS) -- Six people were injured in a crash involving a bus and a van in Brooklyn on Wednesday afternoon, the FDNY said.

The crash happened in the vicinity of Flushing and Lee avenues in Bedford-Stuyvesant around 3:08 p.m. on Wednesday, the department said.

Two people were treated at the scene, and four were taken to nearby hospitals for treatment, according to the department.

It wasn’t immediately clear what type of bus was involved or what conditions the injured people were in. An investigation is ongoing.