NEW YORK (1010 WINS) – It’s a long way to Election Day, but a new poll has Andrew Yang with a sizable lead in the race for mayor of New York City.

Yang, a former Democratic presidential primary candidate, had the support of 28% of likely voters, according to the poll from Fontas Advisors and Core Decision Analytics.

The other declared candidates scored considerably lower. Shaun Donovan and Maya Wiley had the support of 8% of voters. Kathryn Garcia, Ray McGuire and Dianne Morales came in at 2% each. 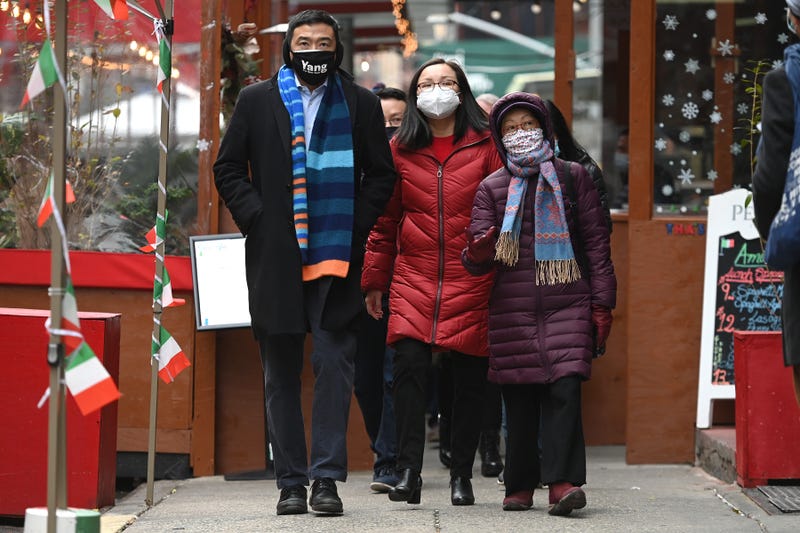 More details about the poll can be found at pulseoftheprimary.com.

The Democratic mayoral primary is scheduled for June 22 before the election in November.