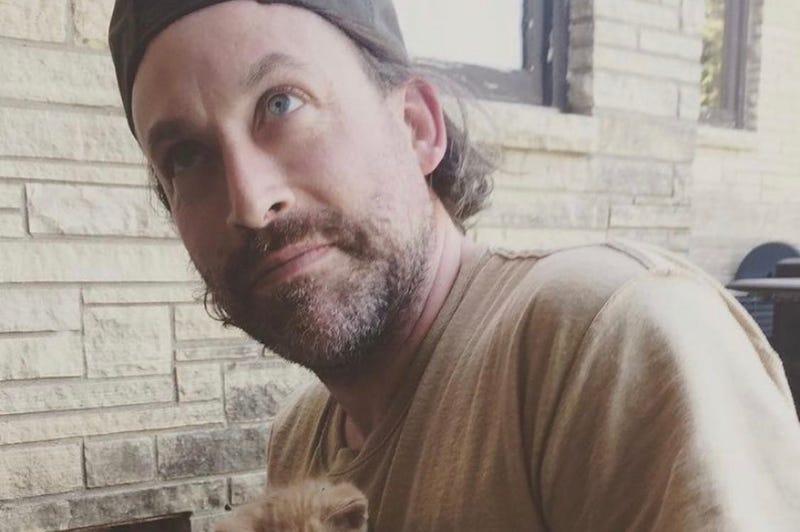 NEW YORK (1010 WINS) -- The frontman of Brooklyn-based indie rock band Love as Laughter has been found dead after going missing for more than a week.

Sam Jayne was found dead in his car, an NYPD spokesperson told Pitchfork. A preliminary investigation did not show any “signs of criminality," the outlet reported.

Jayne was last seen in Brooklyn on Dec. 6. His bandmate, Zeke Howard, confirmed his passing in a post on Instagram.

“The search for Sam Jayne has concluded and our hearts are broken,” he wrote. “Our dear Sam is no longer with us but his memory and impact will endure.”

“Please respect the privacy of the family at this time,” he added. “More information will be shared as it becomes known.”

Jayne worked as a bartender at Clem’s Bar in Williamsburg, the New York Post previously reported. The bar’s owners on Tuesday said Jayne’s family members had “officially reported him missing.”

“[Jayne] has been out of phone and email contact since Monday, [Dec. 7],” they wrote on Instagram. “The NYPD is involved in the search as well as a search being conducted by his friends in NYC.”