NEW YORK (1010 WINS) – A 60-year-old yellow cab driver suffered broken bones after he was punched repeatedly by a man on a bicycle in Manhattan, police said Thursday.

The cabbie was stopped at the corner of Eighth Avenue and W. 15th Street in Chelsea on the morning of Jan. 18 when a bicyclist rode up to his open driver-side window and punched him in the face, according to police.

The cabbie stepped out of the cab and was punched in the face again by the cyclist, who then stole $155 from a cup-holder in the cab before fleeing, police said. 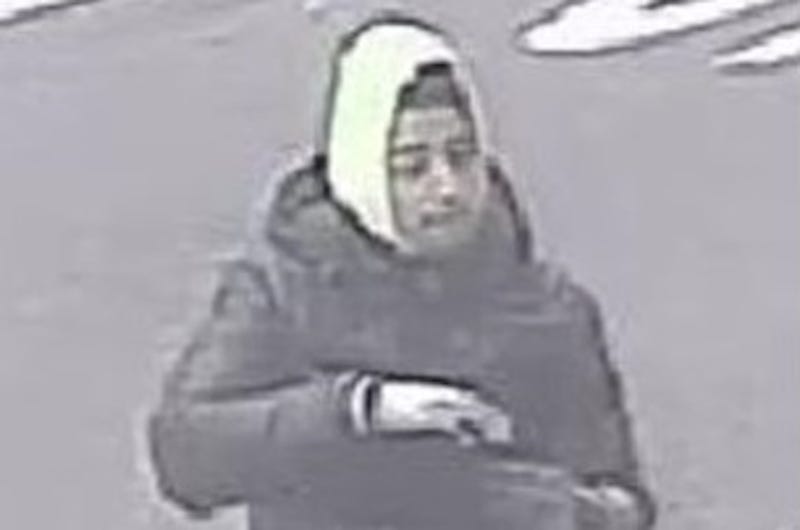 The victim suffered a fractured orbital bone and was taken by EMS to Lenox Hill Hospital.

The NYPD released surveillance video of the suspect on Thursday.