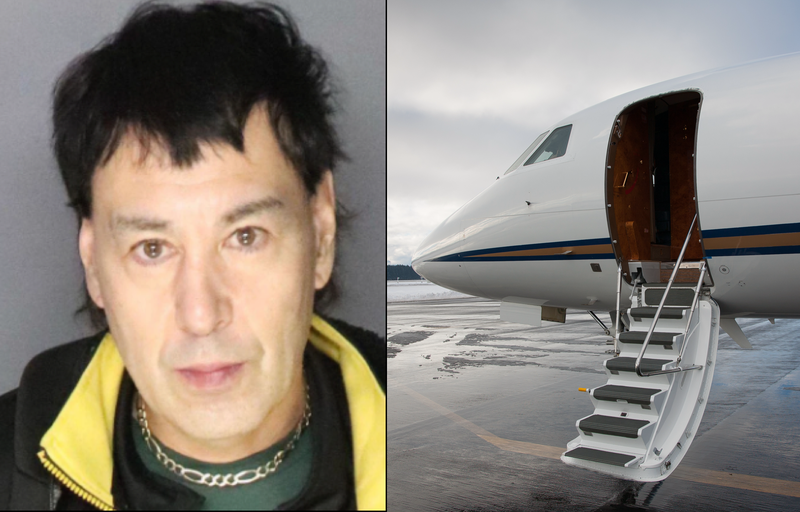 “The initial investigation began in March after a female minor reported Alexander to the NYPD, alleging that Alexander sexually abused her and other underage girls, and promoted them for prostitution to other men,” according to the AG.

Prosecutors allege that Alexander, a Level 3 sex offender, met with an undercover officer and charged him $300 to have sex with two victims, ages 12 and 14. He allegedly encouraged the undercover officer to use alcohol and marijuana “to make the victims more cooperative.”

Alexander faces up to 50 years in prison if convicted of the top counts.

He was remanded Saturday and ordered to return to court on Dec. 8, the AG’s office said.