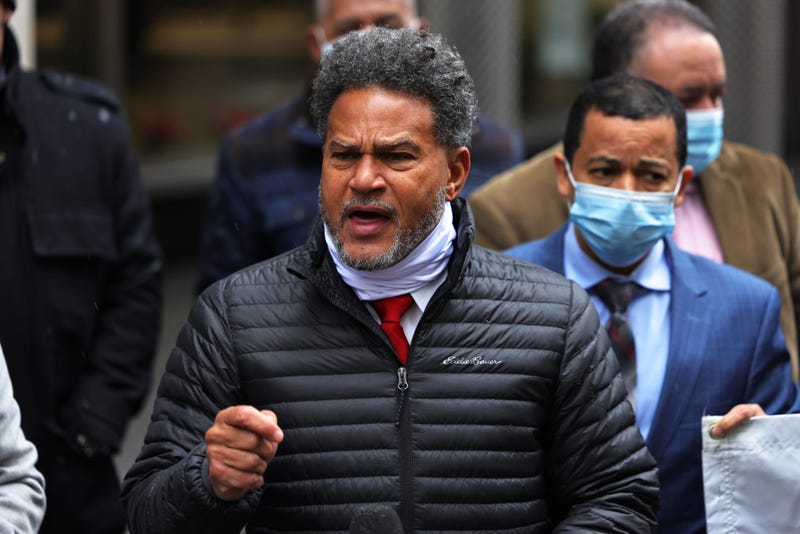 Mateo, who for years served as the head of the state Federation of Taxi Drivers, told the Post in December that he’d been asked to consider a run for mayor.

Mateo, who also advocates for bodega owners through his work with the Bodegas Association of America, will likely go up against Guardian Angels founder Curtis Sliwa and financier Sara Tirschwell in the GOP primary in June.