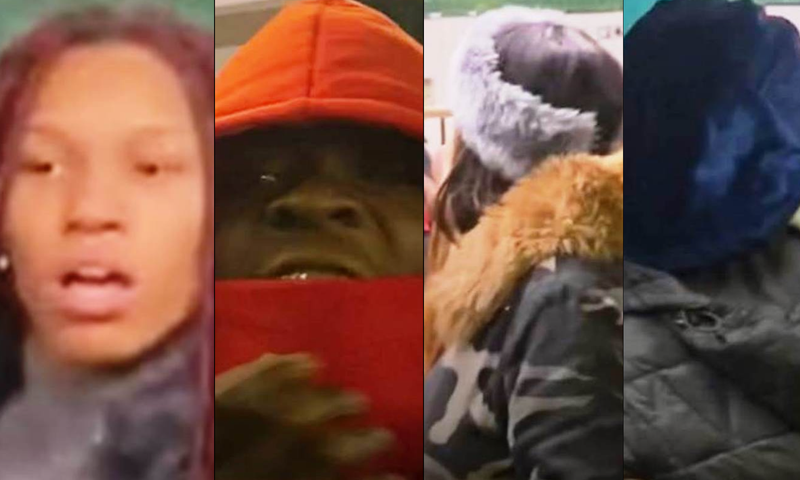 Four of the suspects. Photo credit NYPD
By 1010 WINS Newsroom

NEW YORK (1010 WINS) -- The NYPD released new surveillance images Sunday as its Hate Crime Task Force investigates an attack on a woman was punched repeatedly by six people who hurled anti-Asian remarks at her during an argument about masks on a Manhattan subway train, police said.

The 32-year-old victim was riding a southbound A train near the West Fourth Street–Washington Square station in Greenwich Village on the afternoon of Dec. 17 when she was approached by the group of three men and three women, police said. 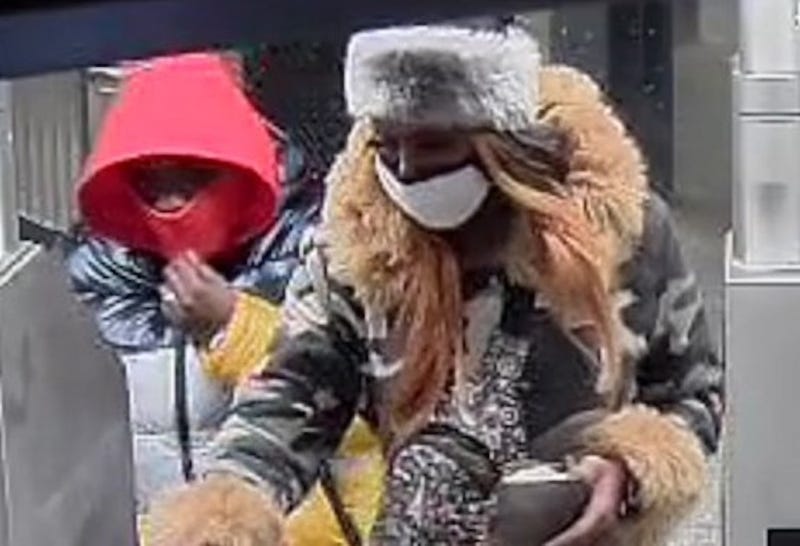 The group got into an argument with the woman because she wasn’t wearing a face mask while riding the subway, according to police.

During the argument, the suspects made anti-Asian comments about the coronavirus to the woman, police said.

The argument turned physical and the suspects began punching the woman in the face multiple times, according to police. 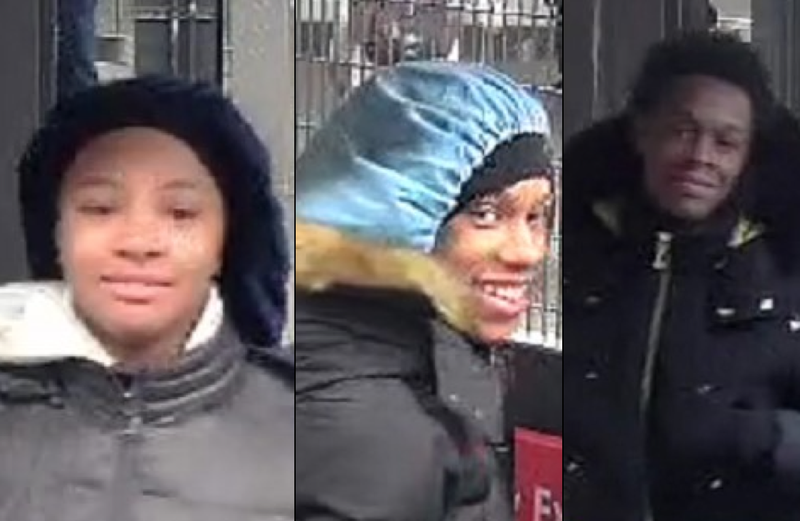 Police released photos of three women and a man on Thursday as the NYPD Hate Crime Task Force investigates the attack. The department released additional photos on Sunday.