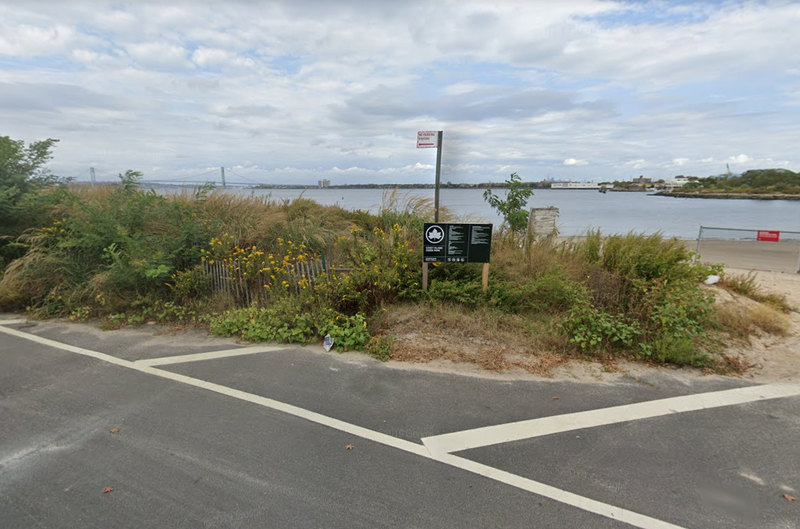 The 50-year-old man was found dead with two gunshot wounds inside Coney Island Creek Park around 8:00 p.m., according to police.

Police were investigating near the waterfront at Bayview Avenue and W. 33rd Street after the deadly shooting.

The victim has not been identified.

No arrests have been reported, and an investigation is ongoing.