NEW YORK (1010 WINS) – A 67-year-old man was punched in the face in an apparently random attack at a Queens subway station this week, police said.

The man was on the Manhattan-bound, 7-line platform at the Court Square station in Long Island City on Monday when he was approached by another man just before 10 a.m., according to police.

The man punched the victim in the face and then fled, police said. 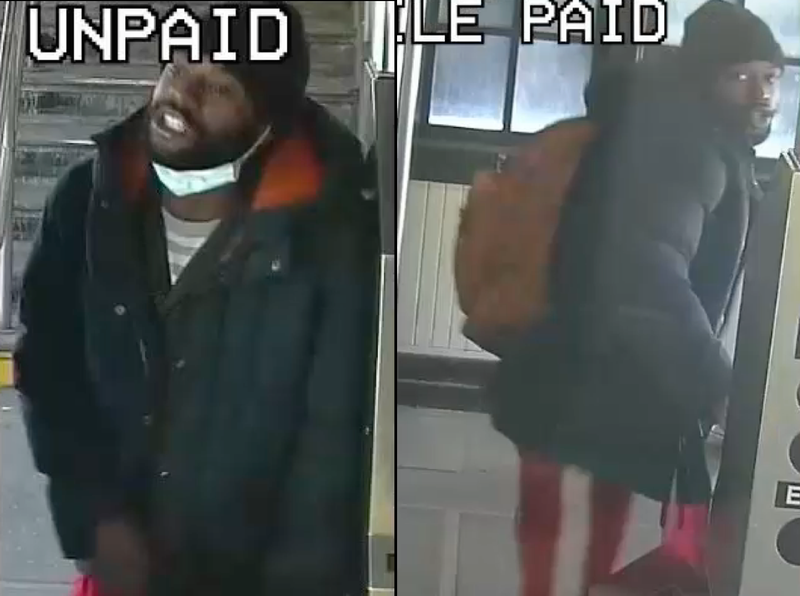 EMS responded to the station and treated the victim for a cut lip, according to police.

The NYPD released surveillance video of the suspect on Wednesday.