NEW YORK (1010 WINS) — A thief pinned an 86-year-old man’s arms behind his back before stealing his wallet in East Harlem on Monday, the NYPD said.

The octogenarian was walking in front of a building on Lexington Avenue, near East 116th Street, around 8:15 a.m. when another man approached him from behind, restrained his arms and grabbed his wallet from his pants pocket, police said. 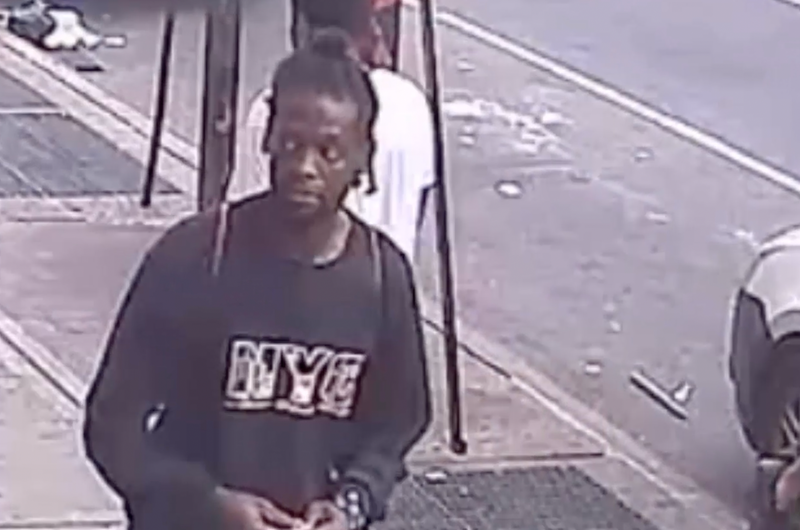 The man fled south on Lexington Avenue with the wallet, which contained two credit cards, the NYPD said.

The 86-year-old, who suffered bruising and pain, was treated and released at a nearby hospital, police said.

Anyone with information about his alleged attacker’s whereabouts is asked to call the NYPD’s Crime Stoppers Hotline at 1-800-577-TIPS.