NEW YORK (1010 WINS) -- The man who authorities say is responsible for shooting a teen in the Bronx had gotten into a fist fight with his victim the day before, according to police sources.

The teen suffered gunshot wounds to the leg and hand, and was brought to a hospital where they were treated and released, police said.

The person who police are seeking fled the scene on a dirt bike, traveling northbound on Whittier Street.

According to police sources, video shows the suspect and victim in a fist fight the day before the shooting. 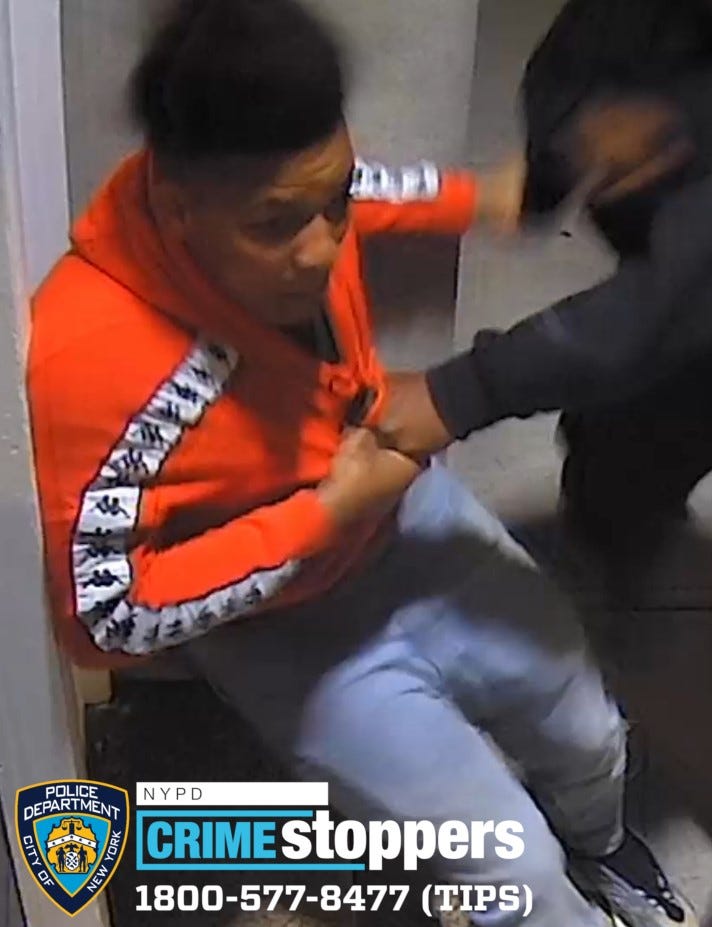 The person police are looking for is described as a Hispanic man, about 5’8” to 5’9” who was last seen wearing a black ski mask, red-hooded sweater and blue jeans.