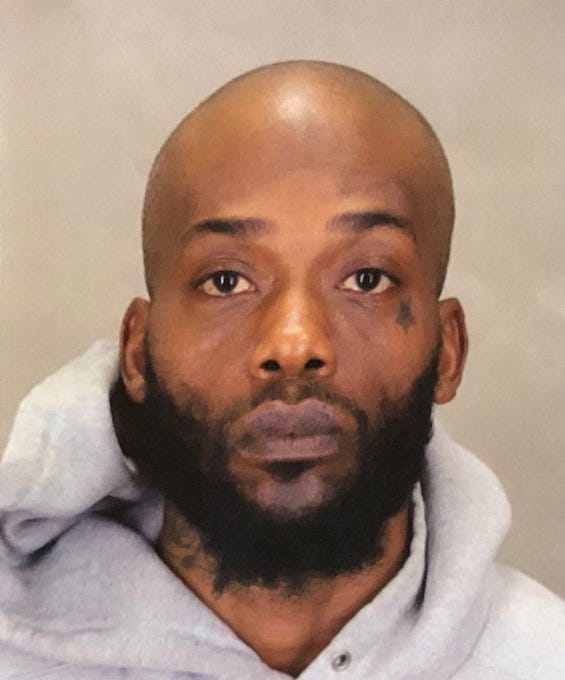 On September 25, police said Sparks followed the victim, 38-year-old Mallicia Tipps, to the McKinley Mall and chased them into Sears. Sparks then stabbed Tipps multiple times and fled the scene.

Later in the evening, Sparks gave himself up to police outside his apartment in Niagara Falls and initially pleaded not guilty.

"He had a regular court appearance (Tuesday) morning and decided that he was going to plead to the charge, so good," said Flynn.

Sparks faces 25 years to life in prison when sentenced in October.