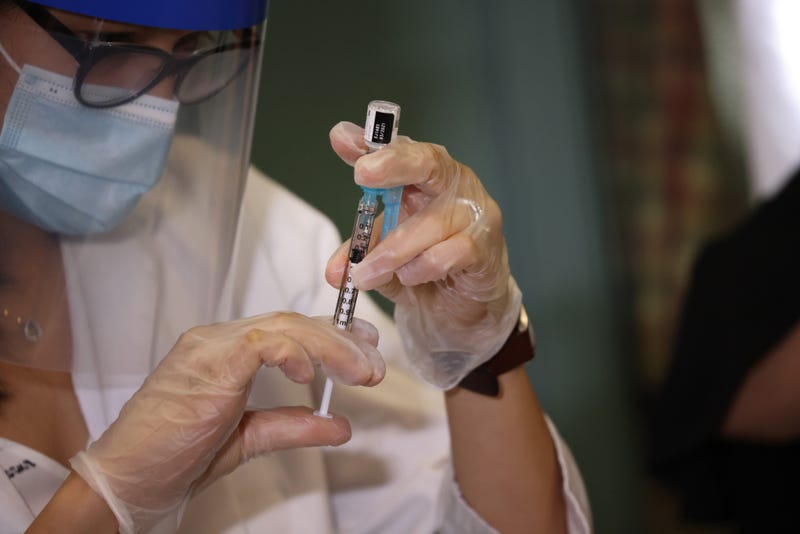 “We’re going to do a call to arms here,” he said. https://t.co/0qW58BMsj7 pic.twitter.com/tEKvNmOKbB

“We will vaccinate a million New Yorkers. A million people we will reach in January. This city can do it,” de Blasio said at his briefing. “We’re going to set up new sites all over the city on top of the many, many sites that are already operational.”

De Blasio said the city would expand locations at hospitals, clinics and community clinics with the goal of reaching upwards of 250 locations citywide. The effort will involve launching COVID vaccine “hubs,” offering vaccines at some Test & Trace sites and scaling up the capacity of local organizations. The city’s current priority for vaccines is high-risk health care workers and nursing home residents and staff.

The mayor said the city will need help from the federal and state governments, as well as from the manufacturers of the vaccine to make