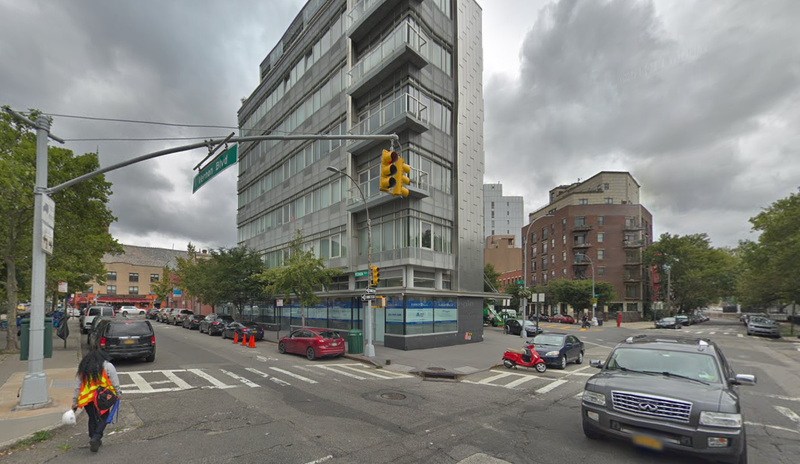 NEW YORK (1010 WINS) -- An NYPD officer was hospitalized after he was attacked by a group of men while jogging in Long Island City on Friday night, police said.

The officer was jogging in plain clothes during his break around 6:30 p.m. when he was beaten up by six to nine men near 51st Street and Vernon Boulevard, according to police.

The officer tried to fight back and was eventually assisted by a good Samaritan who called 911, police said.

The officer suffered injuries to his head, throat and knee. He was hospitalized in stable condition.

Police said this has become a common occurrence in the area and that there have been numerous reports over the past few days of people being randomly attacked.