NEW YORK (1010 WINS) -- Police have arrested a man they say posed as a delivery person before raping and robbing a woman inside her Manhattan apartment on Thursday.

NYPD Chief of Detectives Rodney Harrison tweeted Saturday that an arrest had been made in the case.

According to police, a 27-year-old woman opened the door of her apartment near East 30th Street and 3rd Avenue in Kips Bay around 11:45 a.m. on Thursday to a man who said he was there to deliver a package.

As the woman opened the door, however, the man pushed his way inside, choked the woman until she passed out and raped her after she regained consciousness, police said.

The man then forced the woman to give him her credit cards, debit cards and a pin number before fleeing the apartment, according to police. 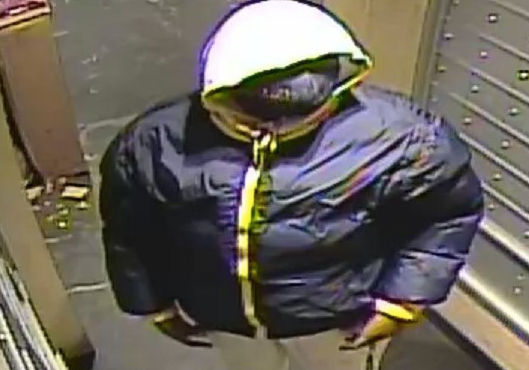 The woman was taken to a nearby hospital after the attack, where she was treated and released, police said.