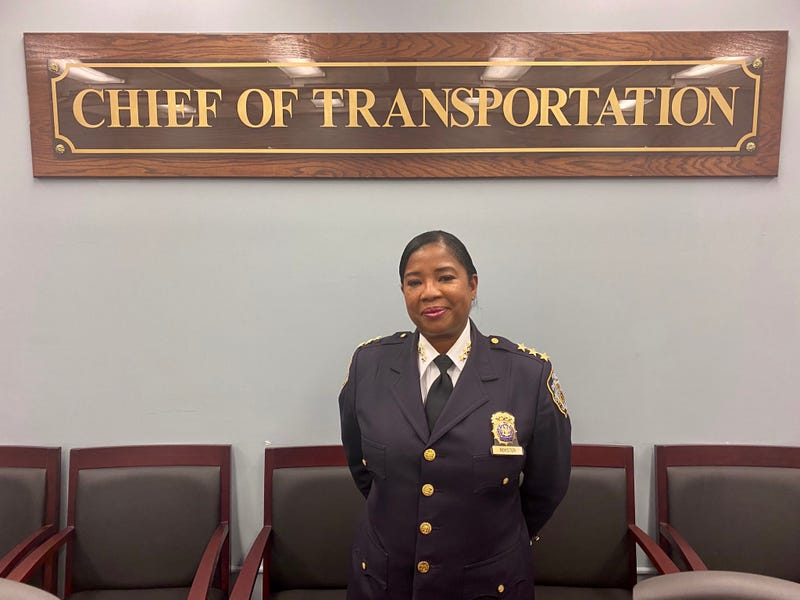 NEW YORK (1010 WINS) -- The NYPD has chosen its new transportation chief — and the department veteran is already on the move.

Assistant Chief Kim Royster, who joined the NYPD in 1985 as a Police Administrative Aide, was appointed NYPD Chief of Transportation on Thursday.

In an interview with 1010 WINS, Royster says one of her top priorities will be cracking down on people who use Revel scooters to commit crimes.

The NYPD has seen an uptick in the number of people using the scooters to commit crimes and carry out what Royster described as “traffic violence.”

“We’re going to be very aggressive toward those who drive the Revels and commit crimes,” she said.

She is also supportive of the city’s “Dusk and Darkness” safety campaign, which aims to “draw attention to the increased risks to pedestrians and cyclists during the fall and winter” when daylight saving time ends, as the city’s website says.

“Don’t allow yourselves to look at your phones while you’re driving, or walking, or riding your bike,” she advised New Yorkers.