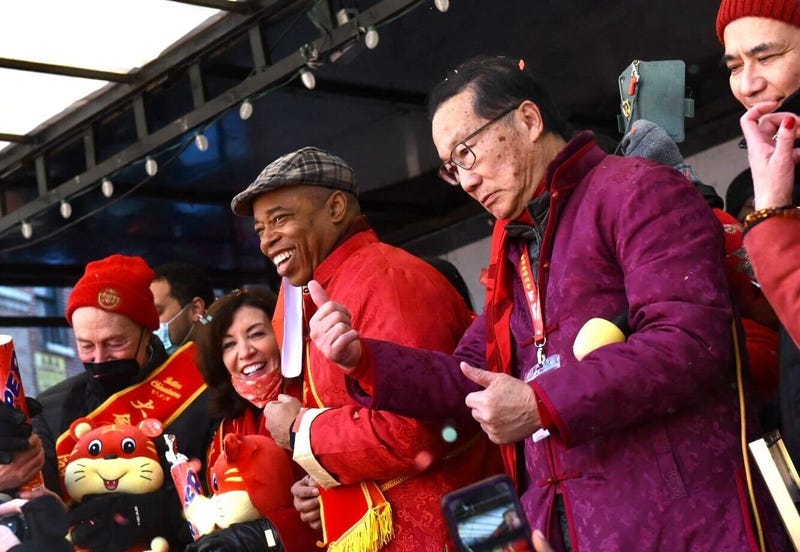 “When I see this crowd it says to me one thing,” said Hochul. “That New York is as strong as the tiger, that we are tough, courageous, resilient and we always fight back.”

"Our Asian American communities are facing a crisis of anti-Asian hatred and violence. We are frightened. We are angry. Most of all, we have asked our government for real, tangible help to ensure AAPI New Yorkers can feel safe in their own city,” said City Councilmember Yuh-Line Niou. “I applaud Governor Hochul for distributing these much needed funds to the Asian American community organizations working every day to combat hate and deter violence. This is a great start, but we can and must do better.” 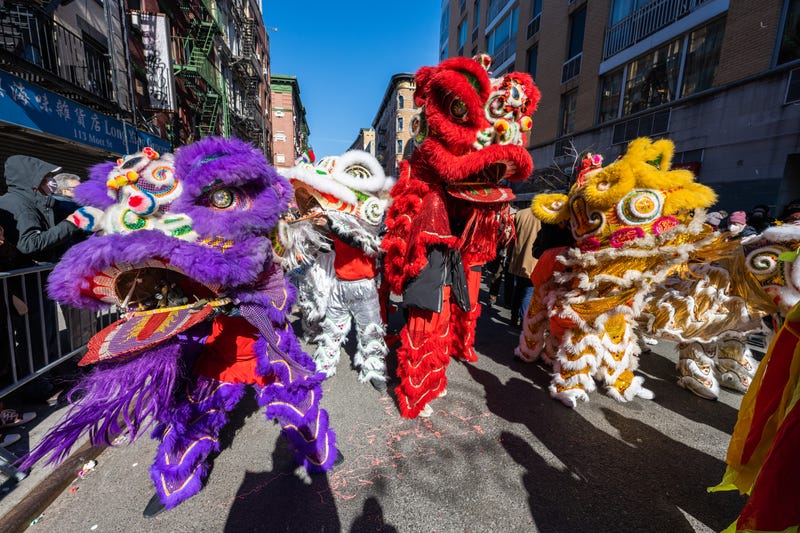 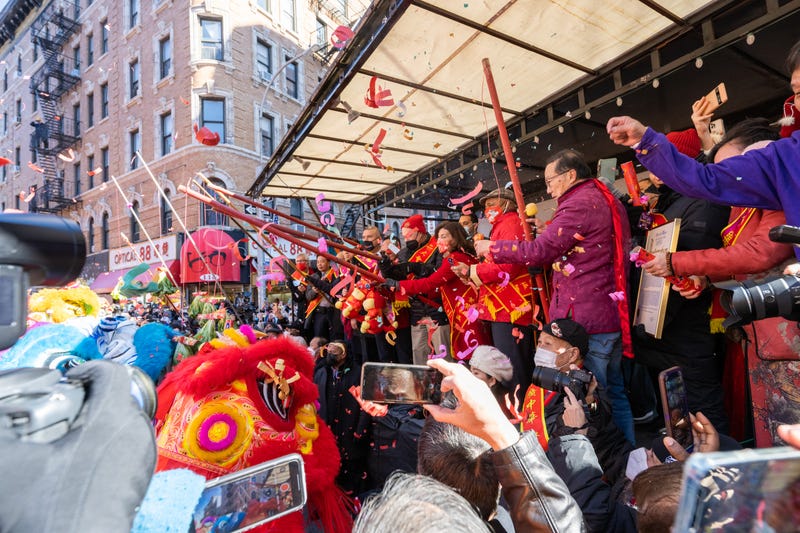 During the march, protesters demonstrated against the proposed construction of a new Chinatown jail.

#HappeningNow Protesters against a new Chinatown jail are chanting against Mayor Eric Adams at the Chinese Lunar New Year parade in Manhattan. 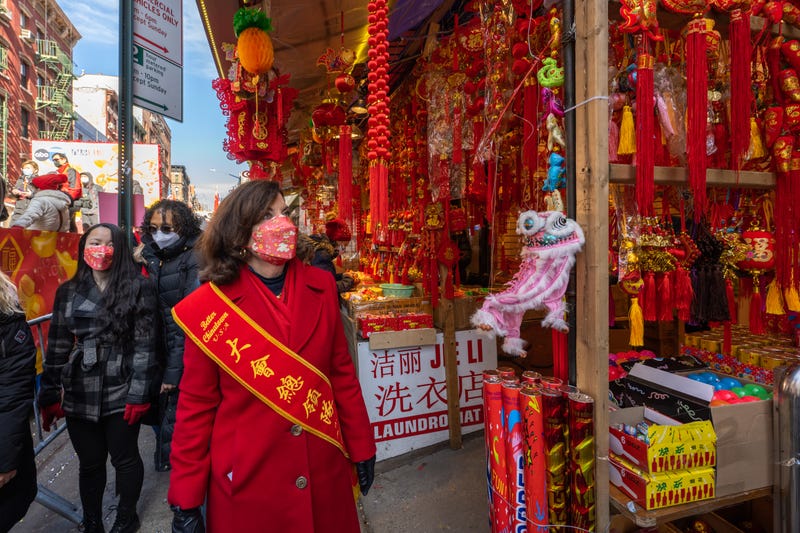 The annual Chinatown Lunar New Year parade was so homey and wholesome. So much love radiating from this space. Happy Year of the Tiger!! 🥳🎊🧧🐯🐅 🥰 pic.twitter.com/BSMjsXBp0i 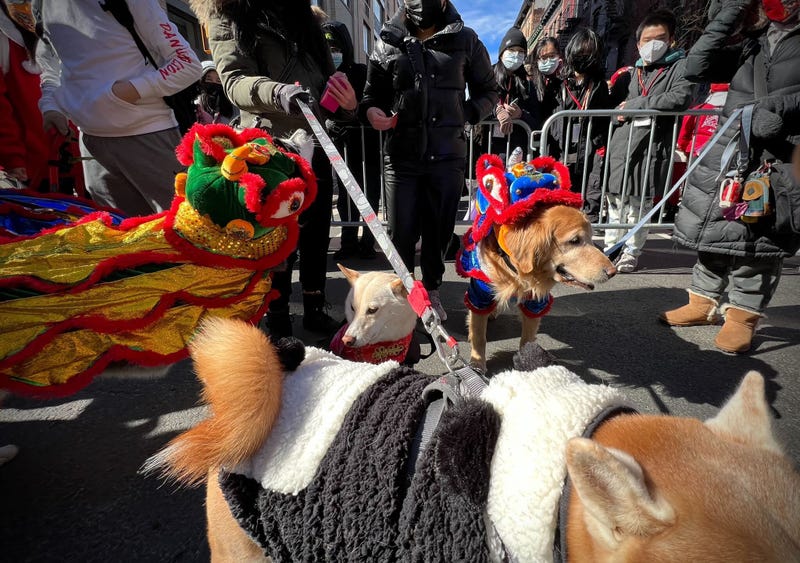 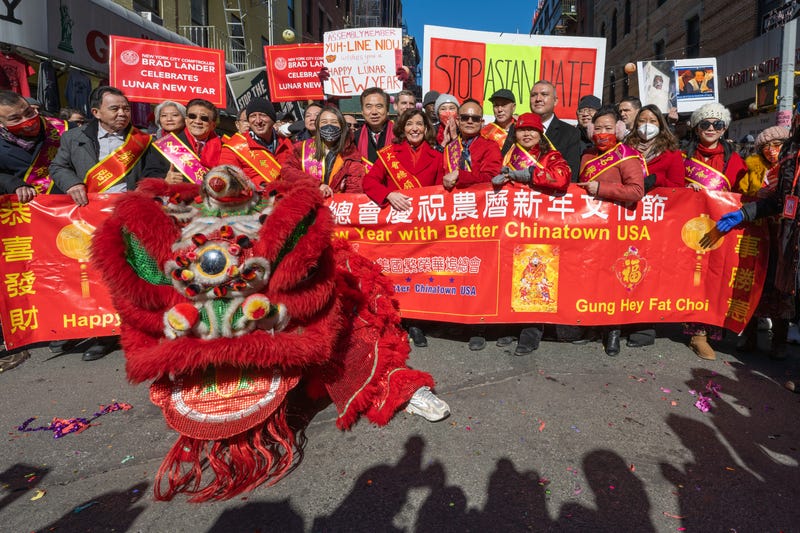 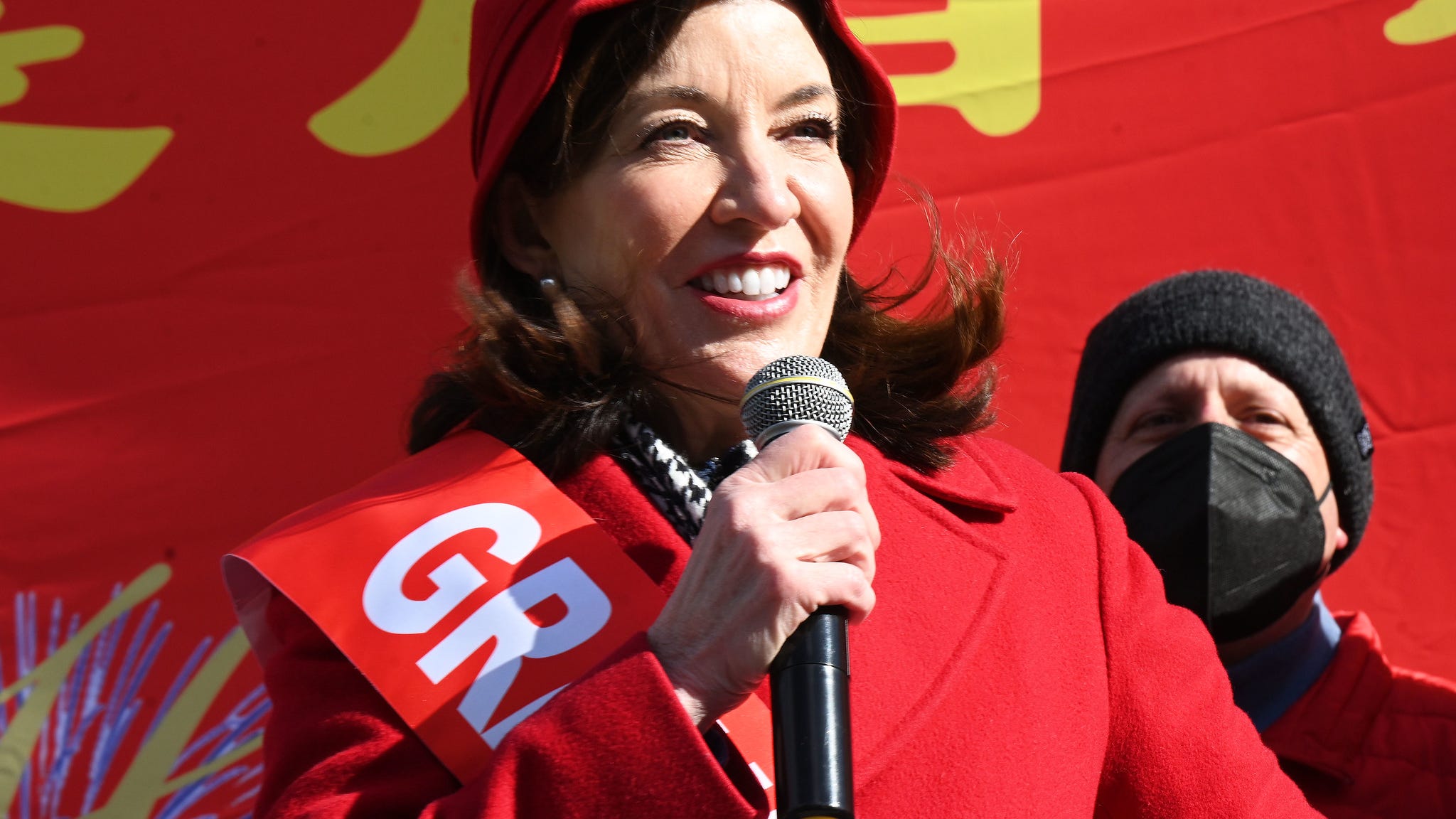 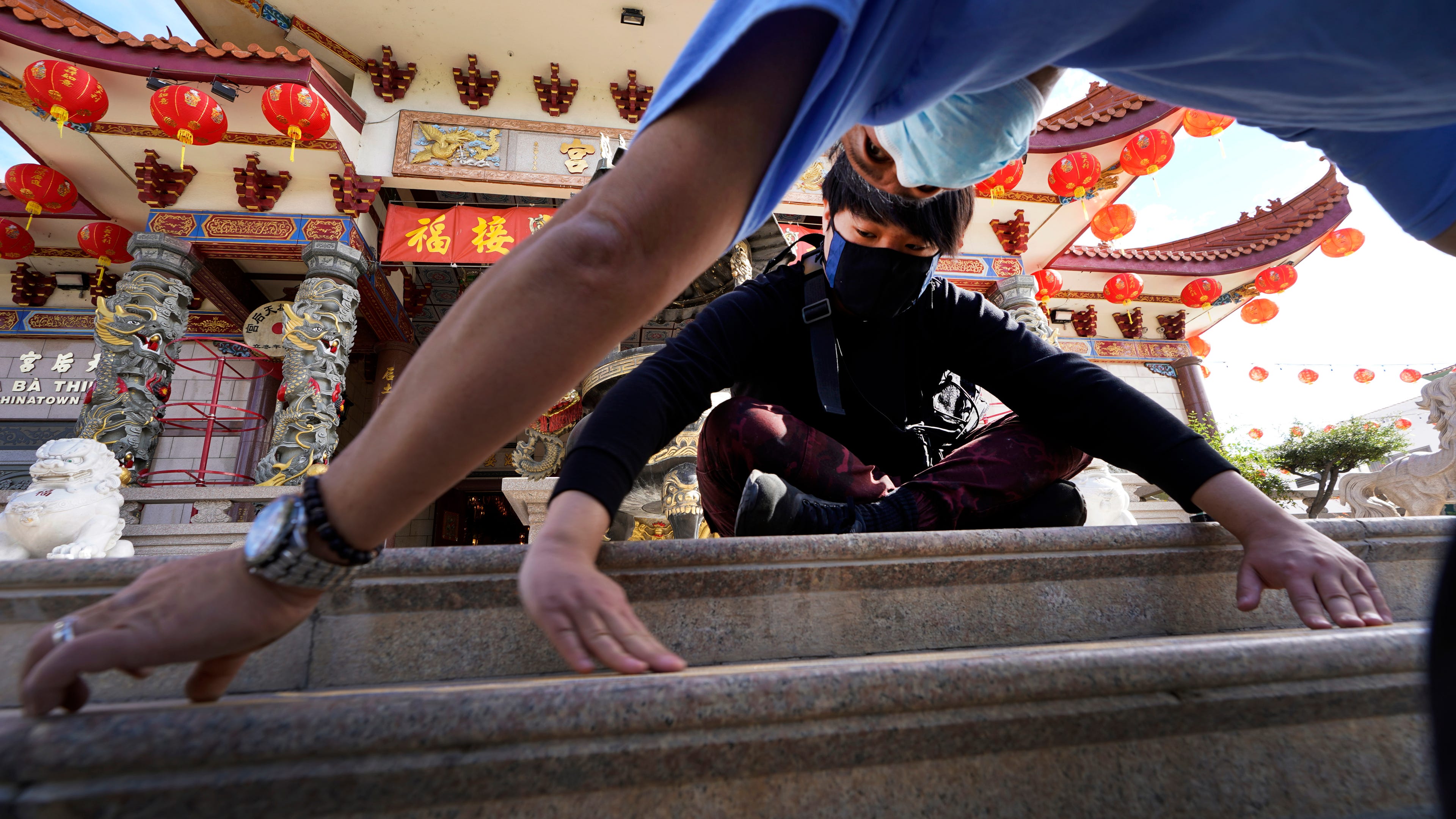 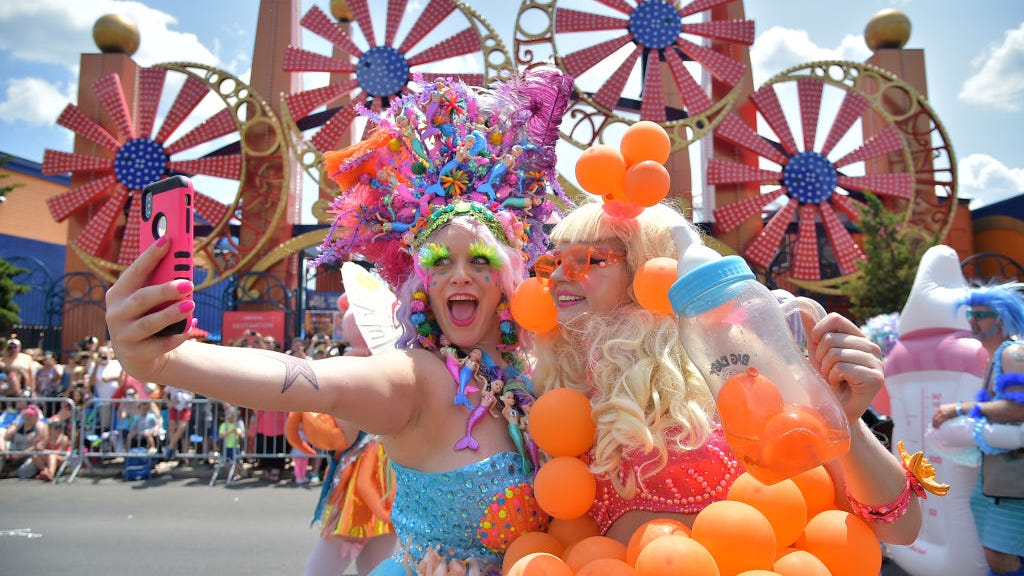 Coney Island Mermaid Parade is on for June 2022: 'It's going to be a good one'