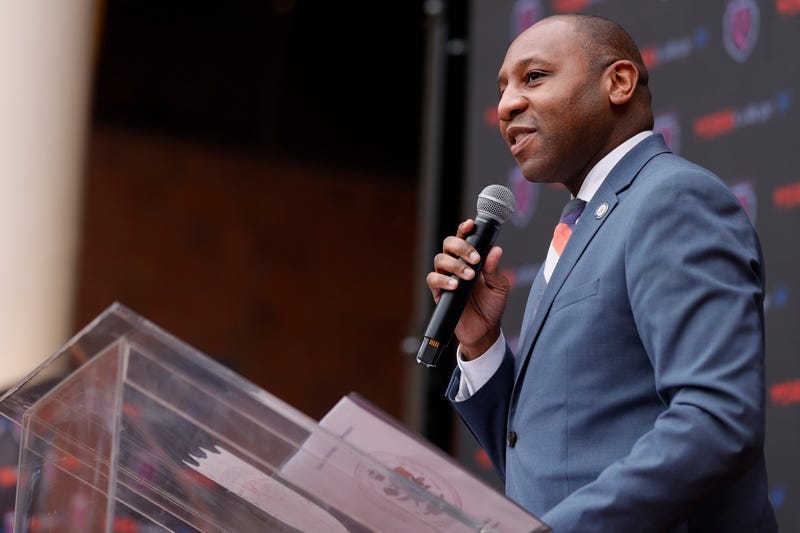 “Our city is facing a crisis on every front. A social justice crisis, an economic crisis, a public health crisis, and the list goes on,” Richards said in a statement. “The only way to bounce back properly is to have leadership we can trust.”

“Eric is consistent and his positions don’t change for political convenience,” he added. “He’s the steady hand we need right now, and I’m proud to stand by him.”