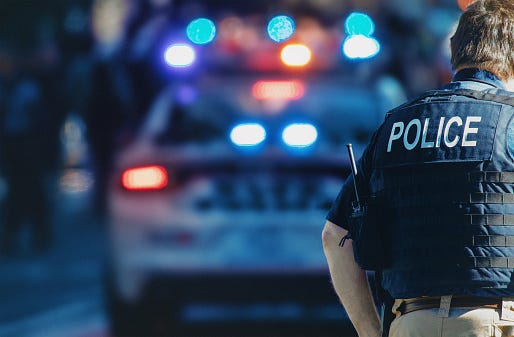 NEW YORK (1010 WINS) -- Authorities are investigating after a believed to be that of a woman was found inside suitcases in a Brooklyn apartment on Wednesday, the NYPD said.

At around 1:40 p.m., police responded to an apartment 315 Lindwood St. in Cypress Hills, after a call for a wellness check of a 22-year-old woman.

The woman had not been seen for several days at the time neighbors reported a foul smell, officials said.

The Office of the Medical Examiner will determine the cause of death and the investigation is ongoing. 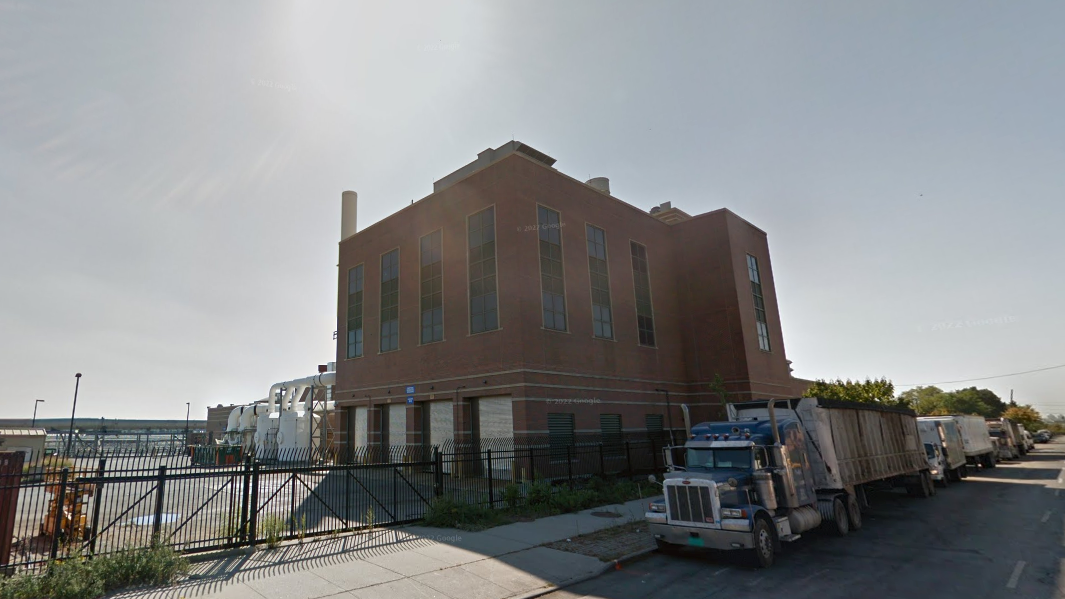