NEW YORK (1010 WINS) – Three thieves forced customers to the back of a Bronx seafood restaurant as they raided the eatery of cash and cell phones, police said.

Police said the trio entered the restaurant around 10:50 p.m. and shouted at customers before forcing them to the back of the establishment. 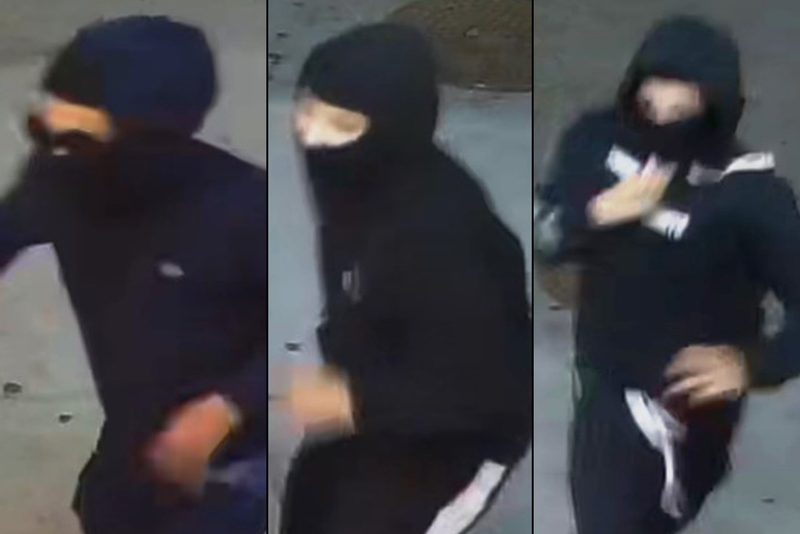 The NYPD released surveillance video this weekend showing the suspects rushing inside and then swiping cash from a register.

The trio managed to steal $870 and two iPhones before fleeing the location on foot, police said. 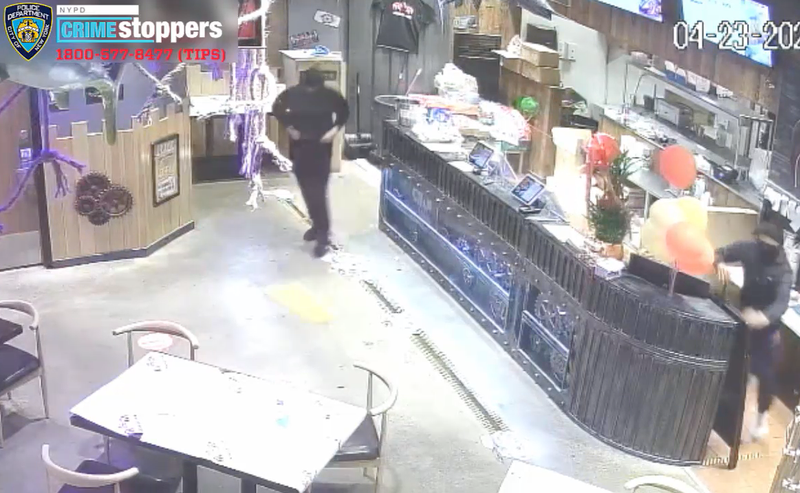