NEW YORK (1010 WINS) -- Police are looking for a suspect who fired shots from the middle of a Bronx street in broad daylight, police said.

On Nov. 10 at 11 a.m., police said an unknown male displayed a gun in front of 3550 Holland Ave. in the Olinville section of the borough.

That person fired their gun at a 36-year-old man, hitting him in the abdomen and leg, according to cops.

Police said EMS responded and brought the victim to a hospital in stable condition.

The fired shots also damaged empty parked cars in the nearby area, costing an unknown amount of money. 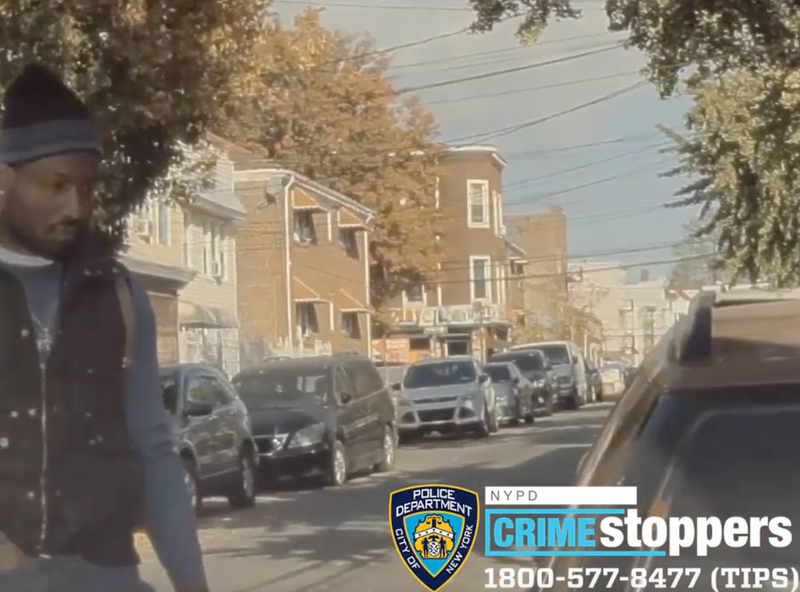