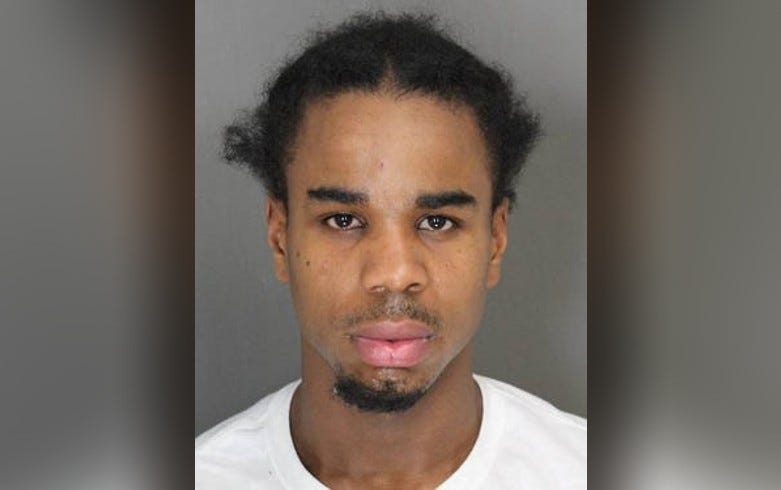 Michael Jenkins, 22, of Peekskill, was sentenced for fatally shooting and robbing another man in 2020. Photo credit City of Peekskill Police Department
By Erica Brosnan

PEEKSKILL, N.Y. (WCBS 880) — A Westchester County man who fatally shot a man, who he then robbed, was sentenced last week to 25 years to life in prison.

Michael Jenkins, 22, of Peekskill, was given the maximum sentence for second-degree murder from state Supreme Court Judge Robert Neary on Thursday, according to Westchester County District Attorney Miriam Rocah.

Authorities said Jenkins fatally shot the 27-year-old inside his vehicle on May 8, 2020, on Paulding Street in Peekskill while attempting to purchase narcotics.

During the exchange, Jenkins shot Jordan multiple times in the legs and chest, DA Rocah said. While Jordan was in distress, Jenkins robbed him and then fled the scene.

Jordan was found unresponsive inside his car around 3 a.m. the next day and Jenkins was arrested shortly after.

At Thursday’s sentencing, Jordan’s mother addressed the court, telling Jenkins he is a “disgrace and a danger to our society.”

“I am repulsed, enraged and will forever be hurt that you, Michael Jenkins, walked up to my son and shot him in cold blood,” she said. “You have scarred me, my family, friends, and a community where my son was born and raised.”

According to a report from The Journal News, Jordan was a father of four. 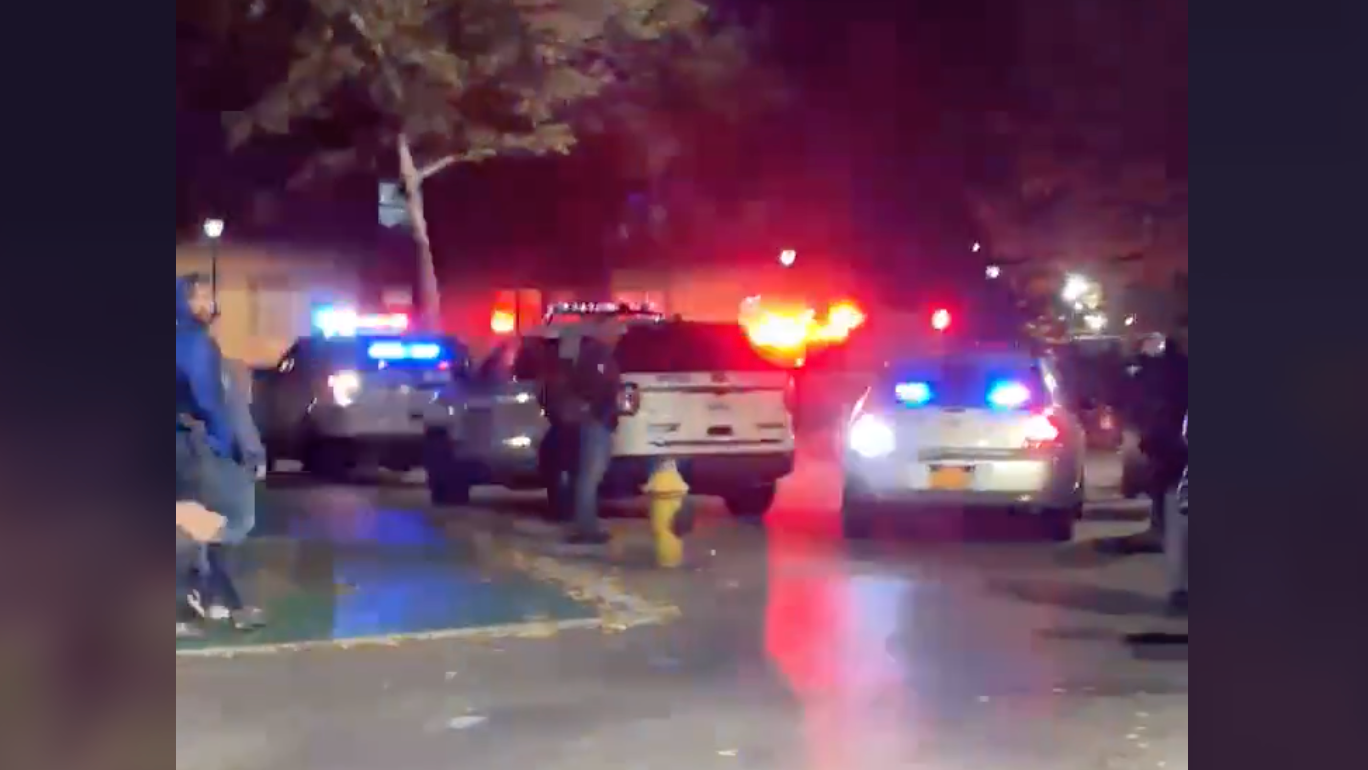 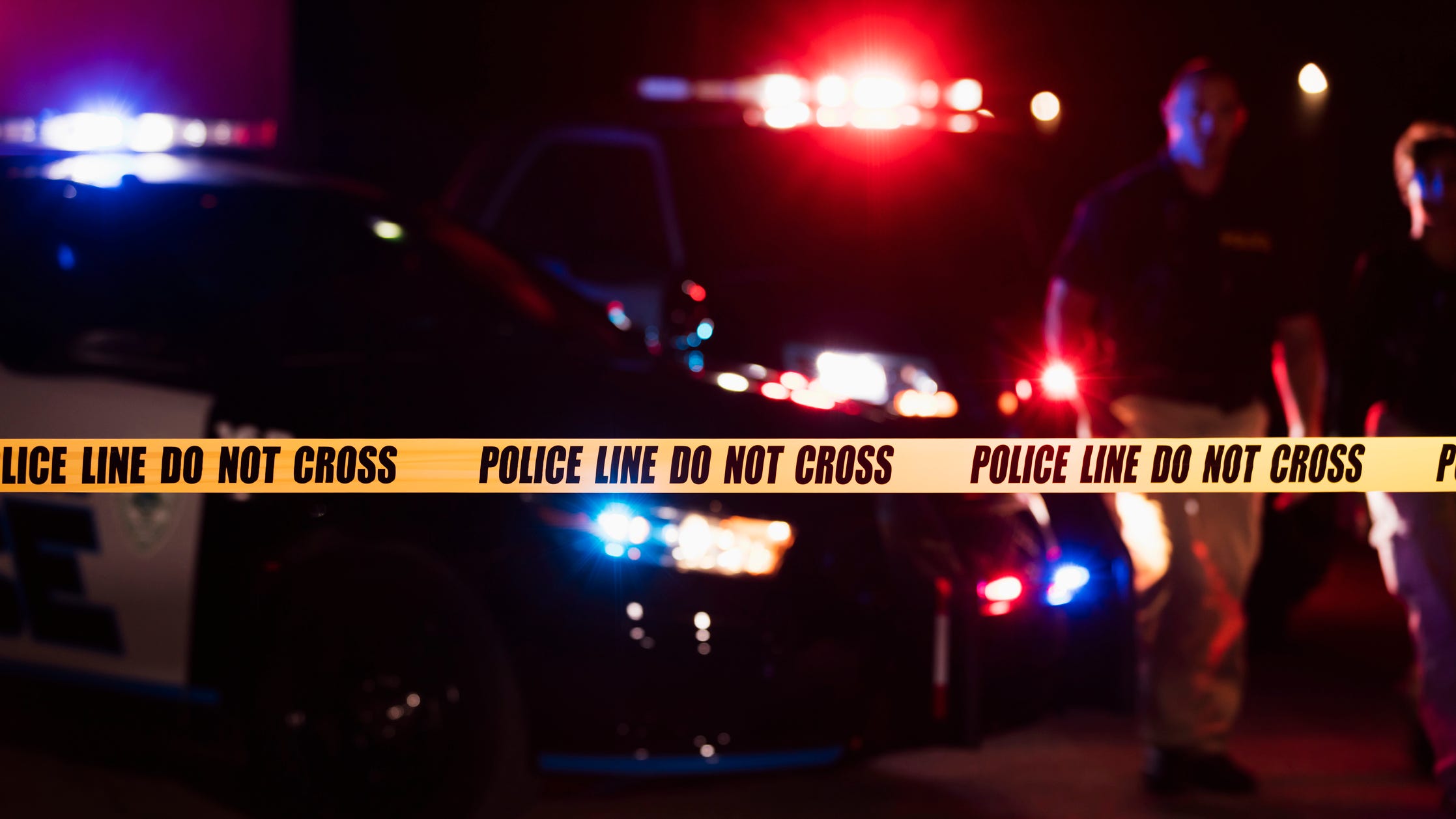