NEW YORK (1010 WINS) – Police are searching for a woman who they say stole the wallet of a 79-year-old woman who suffered a medical episode at a Manhattan Target, then used her bank card to buy doughnuts and coffee.

The NYPD released surveillance video of the suspect Friday in connection with the theft at the Target on E. 14th Street, near Avenue A, in the East Village on the morning of Jan. 15.

The 79-year-old woman was in the entranceway of the Target around 10 a.m. when she suffered a medical episode and collapsed to the ground, police said. 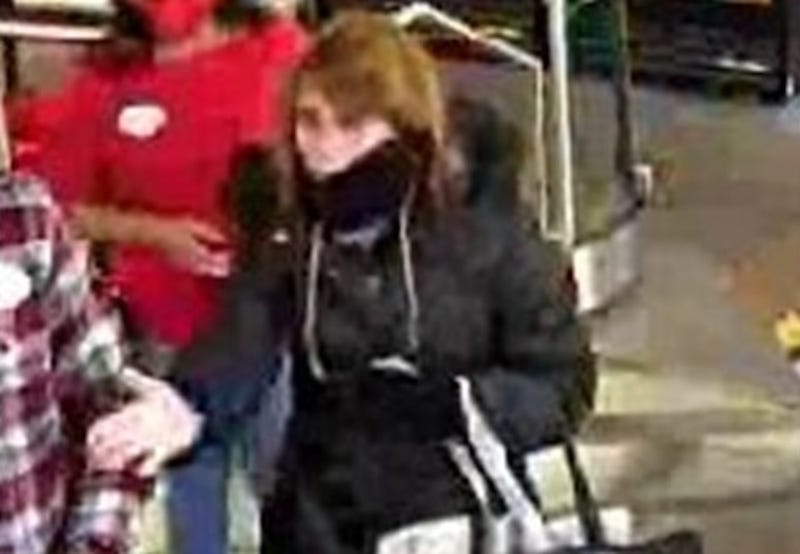 As the woman was on the ground, a woman stole her wallet, which contained her ID and bank cards, according to police.

The card was used later that evening to buy coffee and doughnuts at a Dunkin’ on Grand Street, police said.

The 79-year-old woman was taken by EMS to Mt. Sinai Beth Israel in stable condition.