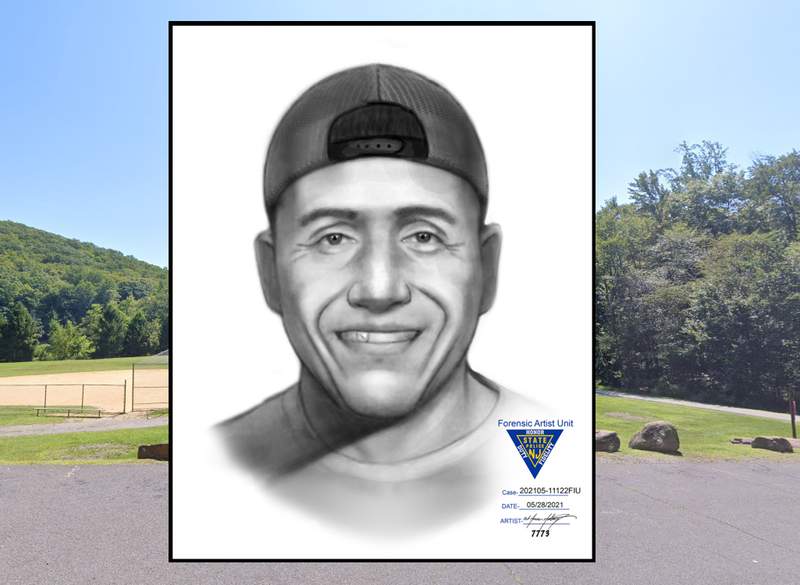 NEW YORK (1010 WINS) – A man repeatedly tried to buy a 2-year-old boy from his mother at a park in New Jersey this week, state police said Saturday.

The man approached the mom and her son on the Hurd Street side of Hedden County Park in Morris County on Wednesday afternoon, according to police.

The man “made multiple attempts to purchase” the toddler around 2:20 p.m., police said.

He eventually left and met with two men, between the ages of 25 and 30, before leaving the park through the Park Heights Avenue gate in Dover Township, according to police.

Police described the suspect as a Hispanic man with a gold tooth in his mouth between the ages of 47 and 58. They said he was 5 feet 7 inches tall and was wearing a white T-shirt and a black baseball hat with a “RM” logo.

Police released a composite sketch of him made by the State Police Forensic Imaging Unit.

Anyone with information is asked to call the Morris County Park Police Detective Bureau at 862-325-7716. Anonymous tips are welcome. 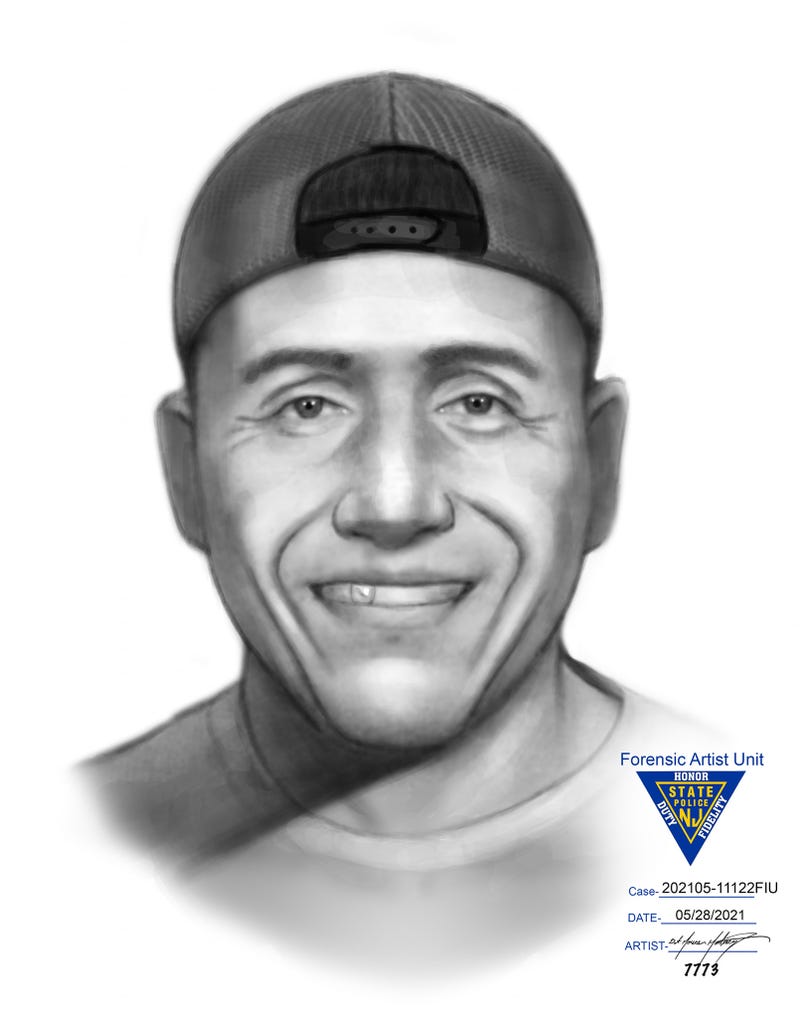