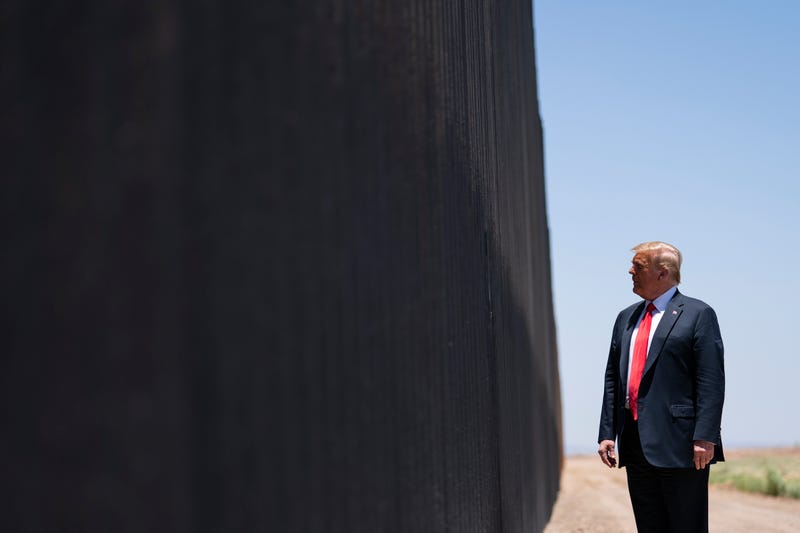 Trump pushed through the most significant overhaul of the U.S. tax system since President Ronald Reagan. Trump, as he said he would, tilted the Supreme Court further to the right with confirmation