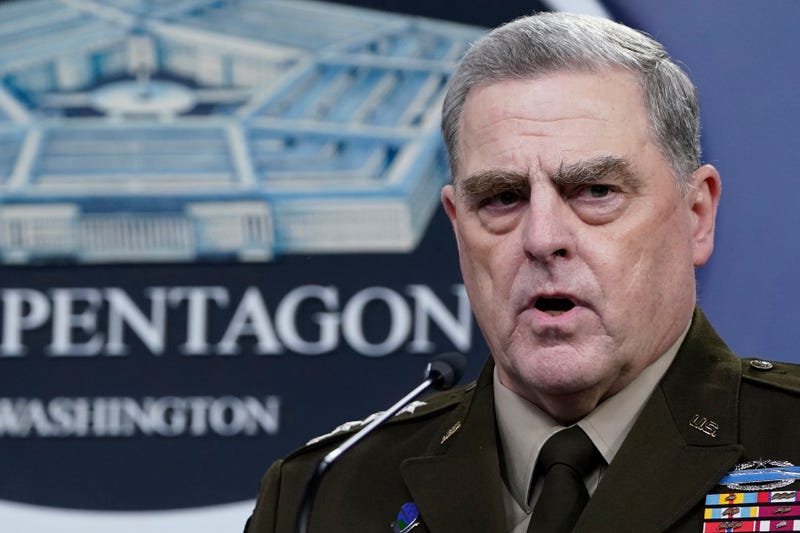 Reps. Bennie Thompson, D-Miss., and Liz Cheney, R-Wyo., said in a statement that they had already asked for records connected to the calls, which Milley’s spokesman has said were intended to convey “reassurance” to the Chinese military and were in line with his