NEW YORK (1010 WINS) -- Former President Barack Obama on Monday mocked President Trump for suggesting at a rally on Sunday that he will fire Dr. Anthony Fauci, the nation's top infectious diseases expert, after the election.

Trump responded, "Don’t tell anybody but let me wait until a little bit after the election." He added that he appreciated their "advice."

Fast forward to Monday in Atlanta at a Biden rally, where Obama said, "Last night, on his COVID spreader tour, he's going around spreading COVID, he's like a carrier, because he cares more about having bigger crowds than keeping people safe, he told his supporters, don't tell anyone but he is going to fire Dr. Fauci after the election .... One of the few people in this administration who’s been taking this seriously all along and what’d he say? His second-term plan is to fire that guy."

Obama added, "They've already said they’re not going to contain the pandemic. Now they want to fire the one person who can actually help them contain the pandemic. So Georgia, if you think they’ve done a bad job at managing COVID so far, basically what they’re telling you now is you ain't seen nothing yet."

And at a Cleveland rally Monday, Biden acknowledged Trump's comments, saying he will hire Fauci if he's elected. 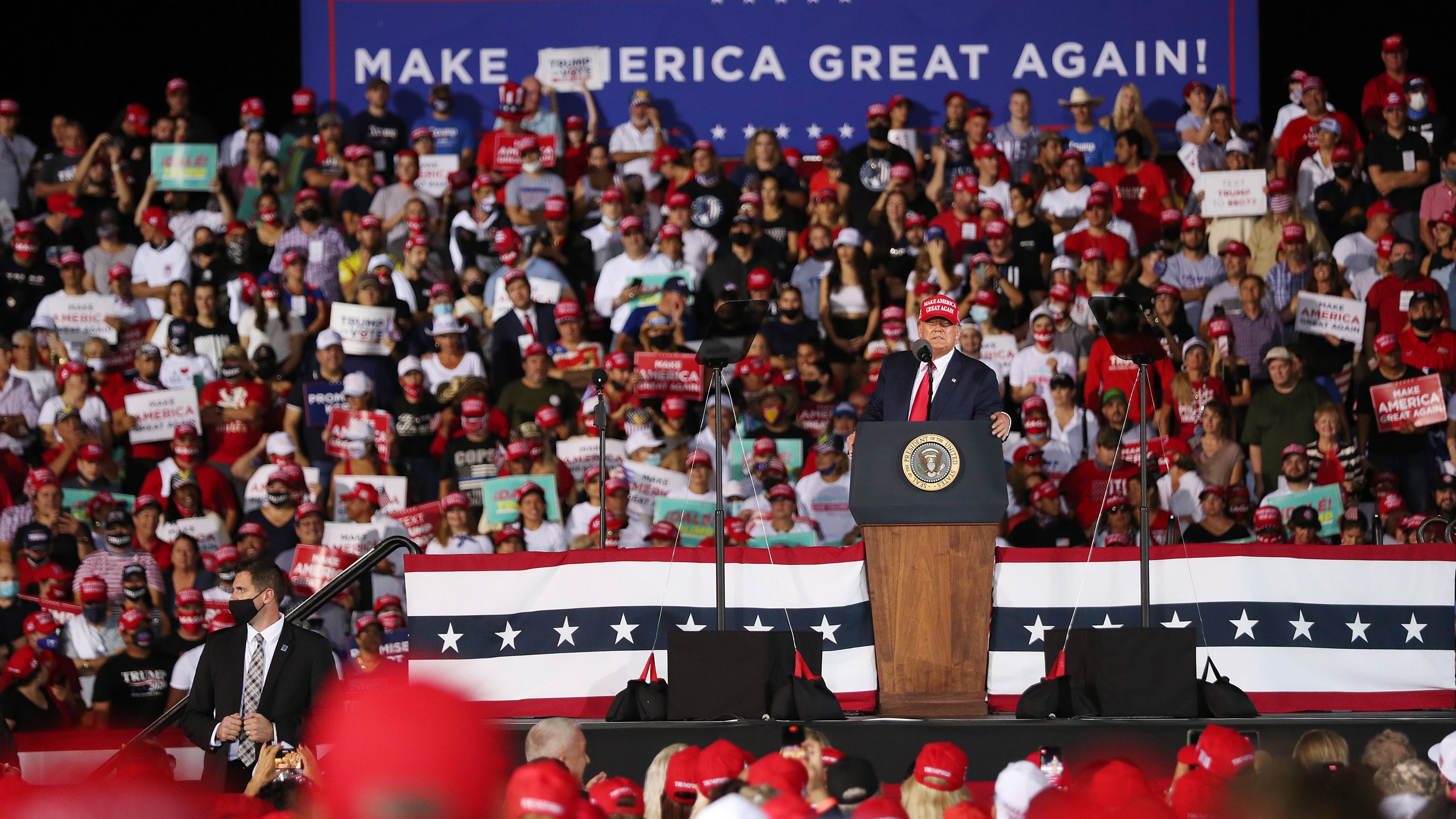