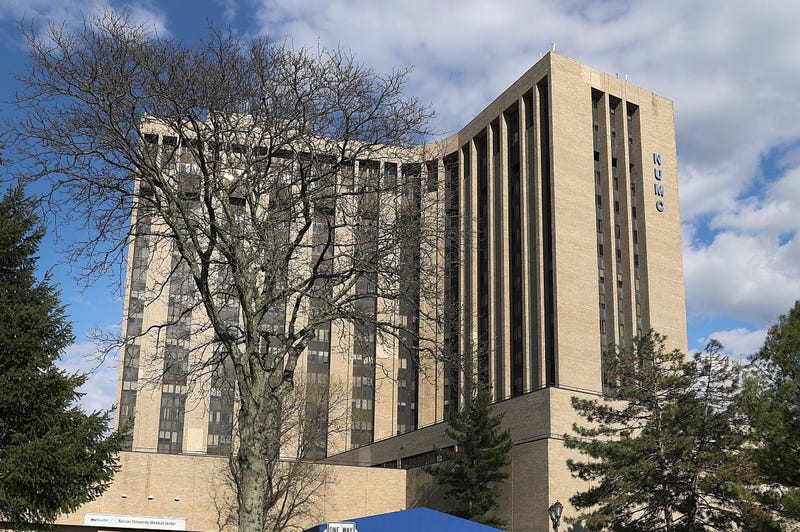 Police say Melecio inappropriately touched a 29-year-old woman who was being treated at the hospital in East Meadow as she was being taken back to her room around 9 a.m. on Sunday.

In a statement provided to 1010 WINS, a spokesperson for the hospital said the facility "does not comment on pending criminal investigations."

Police have asked anyone who believes they may have been a victim of Melecio to call its Crime Stoppers hotline at 1-800-244-TIPS.