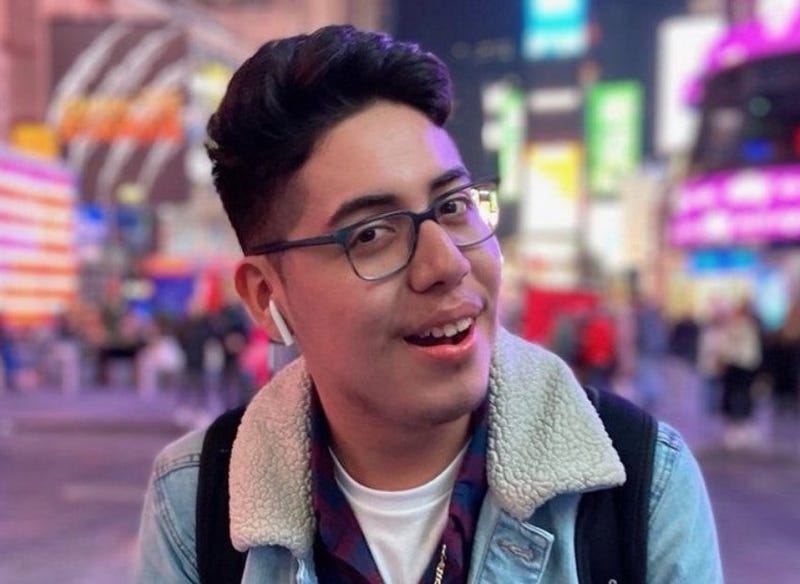 Jose Zafra was arrested on Jan. 9 and charged with production of child sexual abuse material, according to the FBI Westchester County Safe Streets Task Force and Port Chester Police.

A criminal complaint filed in the Southern District of New York alleges Zafra asked for and received sexually explicit photos and videos from a 9-year-old girl in Panama City, Florida.

#FBI New York is seeking to identify possible victims of Jose Zafra, who was arrested and charged with production of child pornography. Contact the #FBI at 1-800-CALL-FBI (225-5324) or https://t.co/iL7sD5efWD with information. https://t.co/bkYvKf33U0 pic.twitter.com/slsuBFDGh6

Authorities said other victims have been found in Columbus, Georgia, and Austin, Texas, and that investigators believe there may be even more potential victims.

Prosecutors allege Zafra extorted his victims by using flattery, lies and other methods and that he communicated with most of them on Snapchat under usernames that include, “Definitely jose,” “Bigdickdaddy,” “Jose.zafra” and “Openshit.”

If anyone has information about Jose Zafra or believe they may have been a victim or know a victim, they are asked to call the FBI at 1-800-CALL-FBI (225-5324), or submit a tip online at www.fbi.gov/tips.