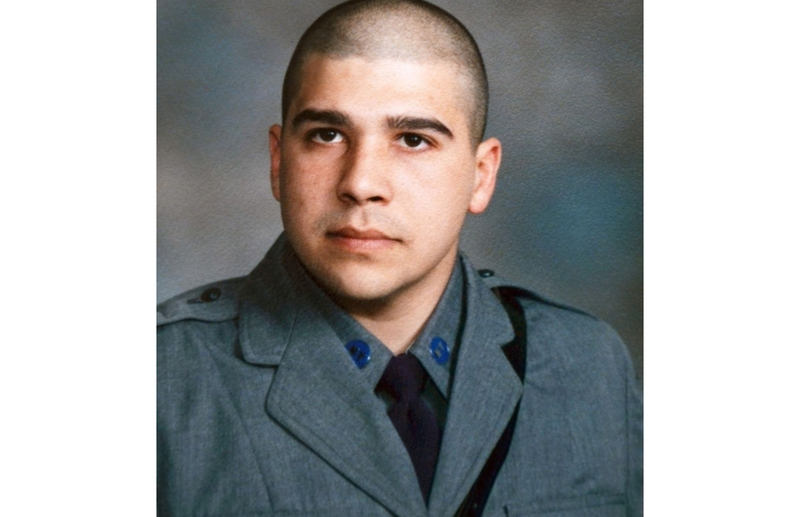 NEW YORK (1010 WINS) — New York state will lower flags on government buildings to half-staff on Wednesday to honor a state trooper who died while he was working at a lake in the Adirondacks over the weekend, Gov. Kathy Hochul said.

Trooper James Monda, 45, of Schenectady County, was working a “marine detail” on the Great Sacandaga Lake around 4 p.m. on Sunday when he “went into the water and did not resurface,” New York State Police said in a press release.

It is with deep regret that Superintendent Kevin P. Bruen announces the line of duty death of Trooper James J. Monda.
Trooper Monda, an 18 year veteran of the New York State Police, is survived by his fiancee, mother and father.https://t.co/afRLL6PiX7 pic.twitter.com/jaiUbK0laA

Monda was taken to a nearby hospital, where he was pronounced dead, police said. The trooper, who is survived by his fiancee and parents, was an 18-year veteran of the force.

“I am devastated by the news of the passing of New York State Police Trooper James J. Monda, an 18-year veteran of the Division who died in the line of duty while on marine detail on the Great Sacandaga Lake Sunday,” Hochul said in a statement released Tuesday afternoon.

I'm directing that flags on all State buildings be lowered to half-staff tomorrow in honor of Trooper James J. Monda.

An 18-year veteran of the force, Trooper Monda died in the line of duty while on marine detail on the Great Scandaga Lake.

We will never forget his service. pic.twitter.com/q6H2mbaosM

"Our Troopers serve and protect the citizens of the State and when we lose a member, we lose a piece of the community,” she added. “I extend prayers and condolences from all New Yorkers to the family, fiancee and friends of Trooper Monda.”

“I am directing that flags on all State buildings be lowered to half-staff tomorrow through interment on Monday in honor of Trooper Monda,” she went on to say. “We will never forget his dedicated service to our safety and our State.”