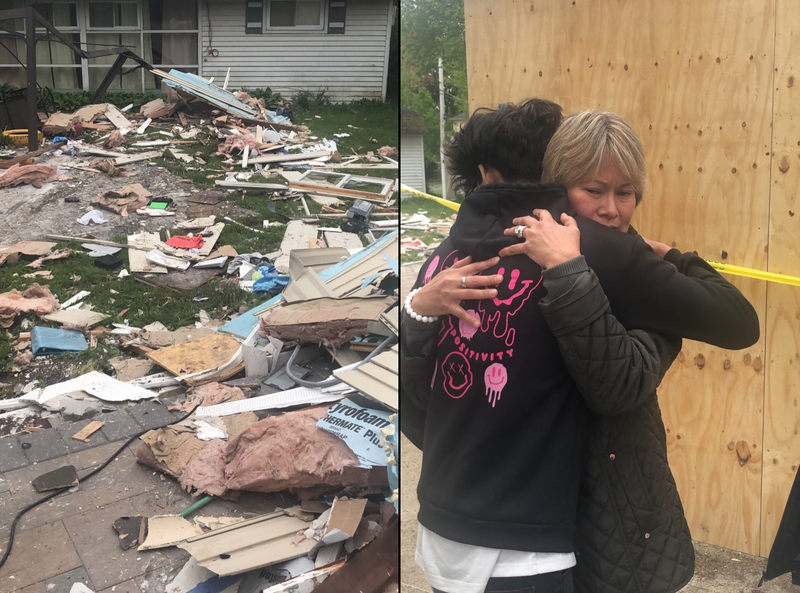 NEW YORK (WCBS 880) -- A driver was arrested after he lost control of his pickup truck and crashed into a home on Long Island early Thursday, officials said.

It happened at around 1 a.m. when the driver slammed his Chevy Silverado pickup truck through the house on Cypress Lane in Westbury.

The vehicle went through several rooms of the home, then through a fence before it came to a stop at a neighbor's yard.

“I am lucky” those words from a 13 year old boy after his bedroom was destroyed when a truck driver went through his home in Westbury. The story @wcbs880. pic.twitter.com/GooZFzZaNu

The truck crashed inches away from the bed of a 13-year-old boy.

"It was just very surreal," one of the residents said.

There were no injuries reported.

The driver apologized then fled the scene but was later arrested nearby.

Charges against him are pending and an investigation remains ongoing. 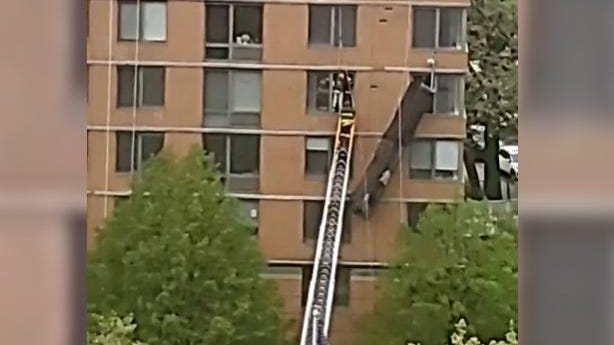