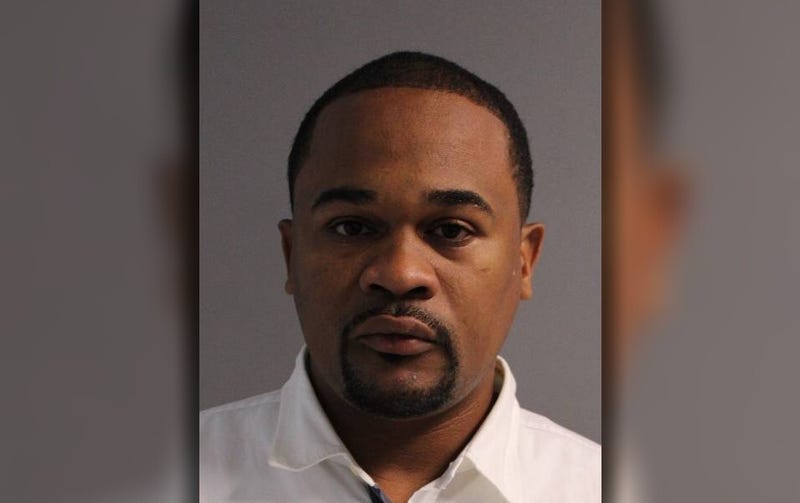 Darrel Sharpeson, 37, is accused of going to multiple Apple stores in several states and using the personal information of three residents of Atria Bay Shore, an assisted living community for seniors on Long Island, to complete loan applications and purchase smartphones in their names.

According to officials, the first case was reported to Suffolk County Police in October 2019.

It remains unclear how many times Sharpeson allegedly purchased the iPhones.

The 37-year-old was arrested following an investigation by the Suffolk County Police Department Financial Crimes Unit.

Authorities did not say how Sharpeson was able to access the seniors’ personal information. The investigation remains ongoing.