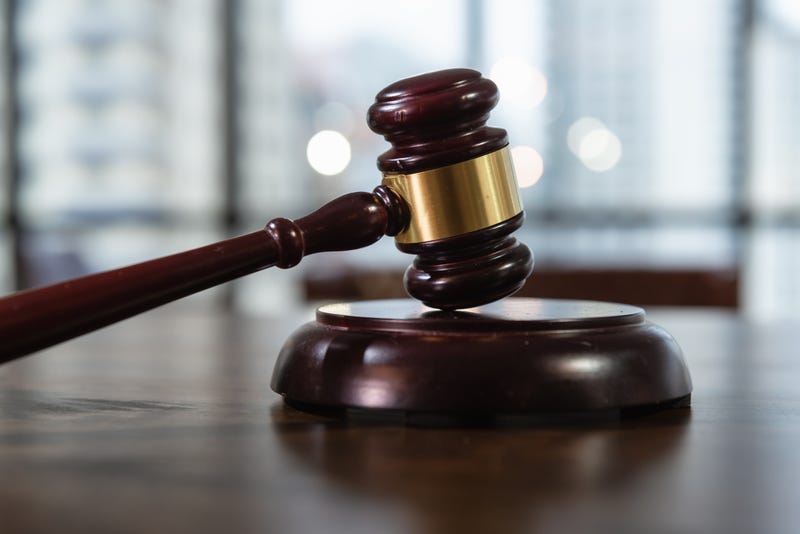 HARTFORD, Conn. (AP) -- A white woman who spat on a Black woman during a protest in Connecticut has been allowed to enter a special probation program that could leave her with no criminal record.

Yuliya Gilshteyn had been charged with a hate crime. But on Wednesday she was granted accelerated rehabilitation, a special probation program for first-time offenders. She was also ordered to complete 100 hours of anti-hate curriculum. If she successfully fulfills the terms of the program, the charges against her will be dismissed.

The Hartford Courant reports that Gilshteyn apologized to Black Lives Matter protester Keren Prescott during the hearing. But Prescott called the ruling "the epitome of white privilege."