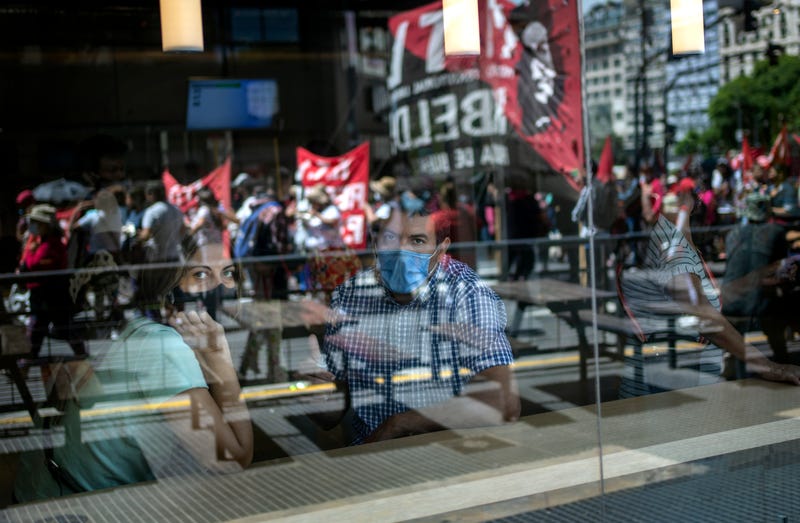 “We had an unpayable debt that left us without a present or a future, and now we have a reasonable agreement that will allow us to grow and comply,” Fernández said on national television.

Since 2020, Argentina has been in an arduous negotiation with the IMF to refinance the debt contracted in 2018 during the government of conservative Mauricio Macri in the midst of a currency crisis.

Argentina had spent three years trying to renegotiate repayment terms with the IMF and considered a deal vital to stabilizing an economy whose lengthy crisis has been hit as well by the pandemic.