George Clooney and Julia Roberts are teaming up again for a new romantic comedy set in Bali.

The aptly-named “Ticket to Paradise” will tell the story of a divorced couple who travel to the tropical Indonesian island to stop their daughter from making the same mistake they made 25 years prior, according to The Hollywood Reporter.

The Universal Pictures film will be directed by “Mamma Mia! Here We Go Again” and “The Best Exotic Marigold Hotel” director Ol Parker.

While they aren’t quite at a Hepburn and Tracy level just yet, Clooney and Roberts have worked together several times, both as actors ("Ocean’s Eleven", "Ocean’s Twelve," "Money Monster"), as actor and director ("Confessions of a Dangerous Mind"), and as actor and producer ("August: Osage County").

Deadline reports that despite the current trend of big budget movies making their way over to streaming services due to the COVID-19 pandemic, Universal has indicated that it plans to release “Ticket to Paradise” in theaters. 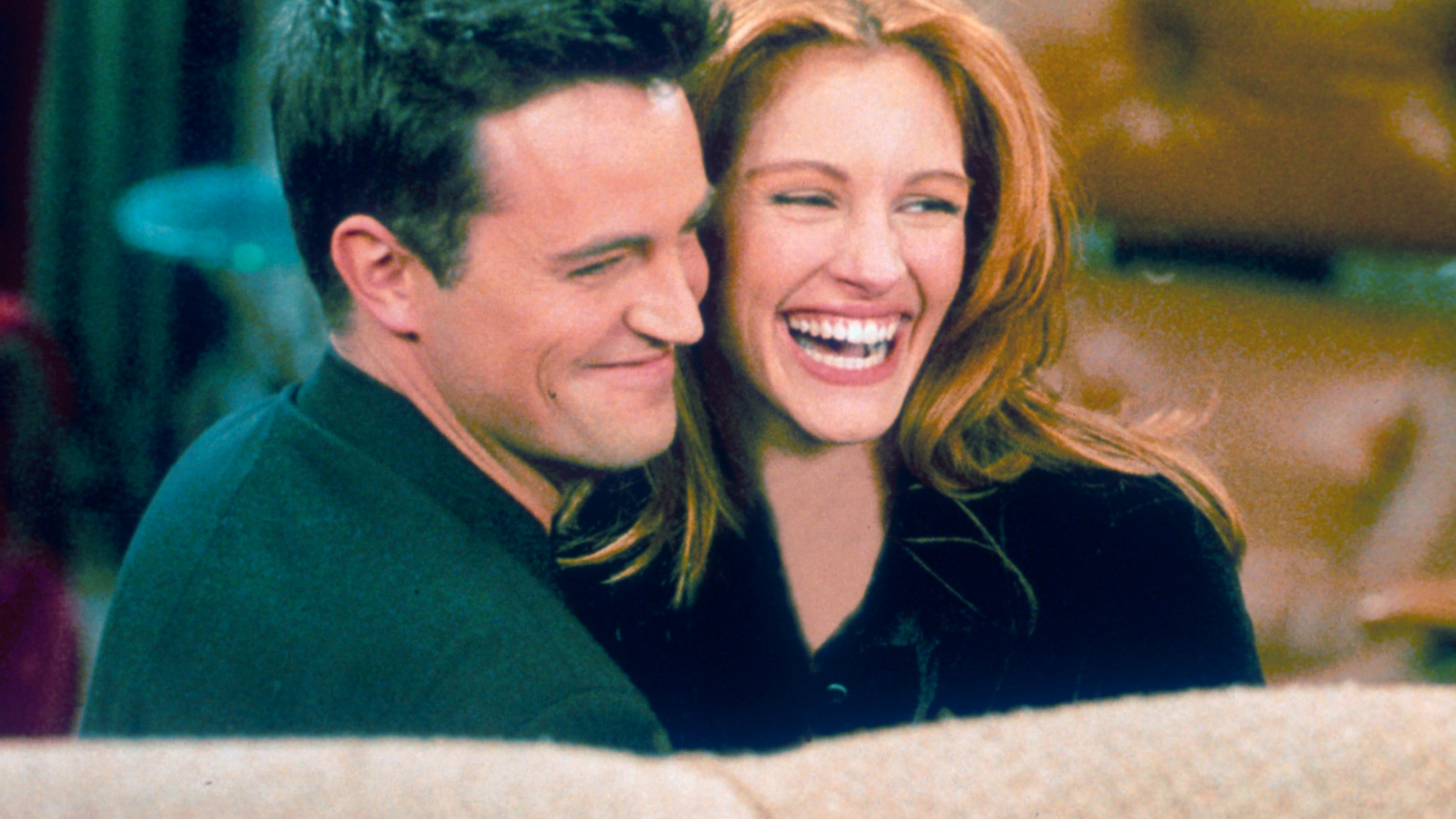 Clooney recently appeared in Netflix’s “The Midnight Sky,” a post-apocalyptic movie in which he plays a scientist on a race to stop a group of astronauts from returning to Earth. He is also slated to direct “Calico Joe,” which was inspired by the story of Ray Chapman, the only Major League Baseball player killed by a pitch during a game.

Roberts is also working with Netflix, starring in a film alongside her “The Pelican Brief” costar Denzel Washington on "Leave the World Behind."

Based on the similarly titled book by Rumaan Alam, the premise of “Leave the World Behind” revolves around two families, who, despite being strangers, must work together when things go terribly wrong over a long weekend in the countryside.