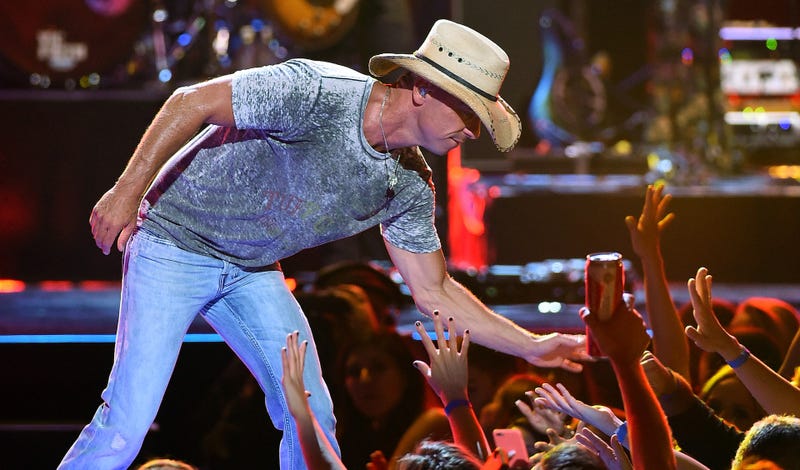 Third time’s a charm. After having to postpone his stadium tour twice due to COVID-19, Kenny Chesney is confident he’ll hit the road in 2022 with his newly-announced, Here And Now Tour.

The “Summertime” singer will kick-off the trek beginning April 23 in Tampa at Raymond James Stadium and continue through several major U.S. cities including Nashville, Chicago, Los Angeles Detroit and more, playing a total of 19 stadiums.

“With every city, county and state having their own [COVID-19] protocols, with capacity numbers shifting every day, I didn’t want to announce until we knew we could come full on... strong… and without a care in the world,” said Kenny. “I always want to be that place where you can let go, feel safe and have the time of the summer.”

There’s no doubt Kenny’s fanbase, No Shoes Nation, is ready to fill up their cups with some of Chesney’s music. Many have held onto their unused tickets for the original tour, scheduled for 2020, knowing Chesney would keep his promise to hit the road as soon as he could.

“Like it does for everyone, the idea of music, live music, fills me up,” he said. “Nothing is so in the moment, so completely alive. I want to start 2022 with the awesome rush that embodies everything playing for No Shoes Nation is.”

The lineup of artists accompanying Kenny on the tour will be released in the coming weeks.