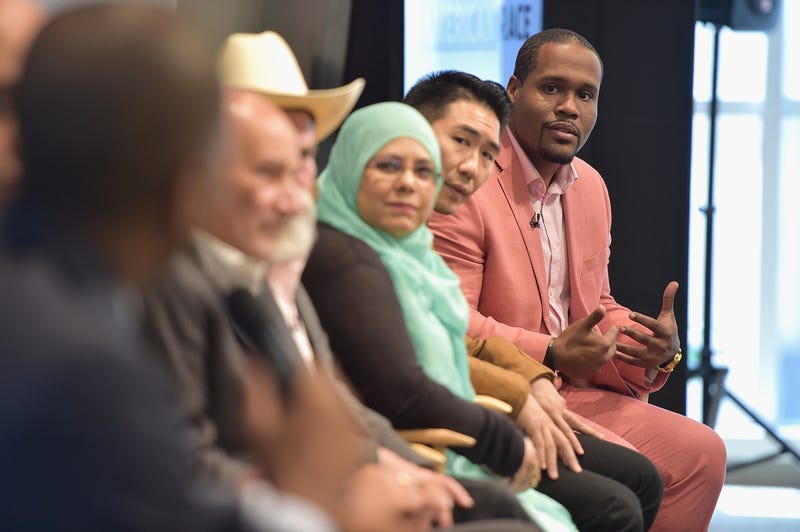 Griggs famously represented the Savage family – the parents of alleged victim and reportedly Kelly’s fiancé, Jocelyn Savage. When asked about the family’s reaction to the sentencing, Griggs replied, “they were pleased with the outcome of the sentencing that R. Kelly has been held accountable for his numerous crimes against young women and young boys.”

He added, “But their still focused on getting in direct contact with their daughter Jocelyn Savage; who is still under the psychological control of Mr. Robert Sylvester Kelly.” Moreover, the Savage family is proud of the survivors and other families for courageously speaking up. According to Griggs, Jocelyn Savage has been estranged from her family since 2016. At the time, she was 19-years-old.

On Wednesday (June 29), Kelly was sentenced to 30 years in prison after being convicted on sex trafficking and racketeering charges last September. The disgraced R&B singer was initially indicted in 2019. He awaits another trail in Chicago where he will face pornography and obstruction charges.