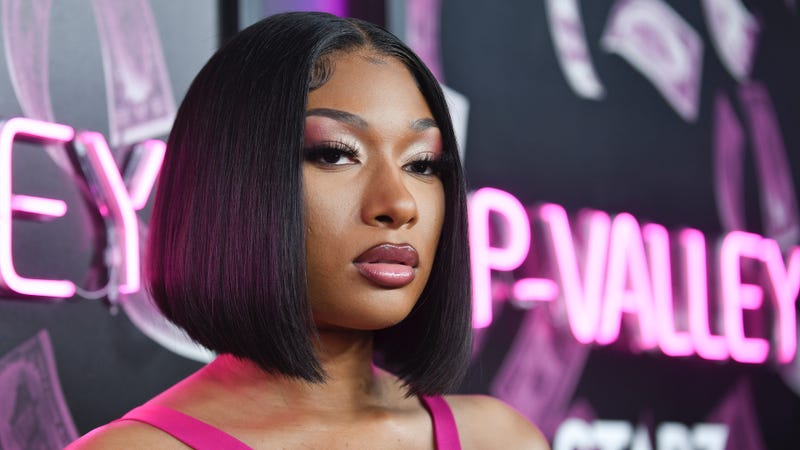 How do you get one of the biggest stars in music to open up like never before? Well, we’ll let the experts at Rolling Stone explain.

Part of their conversation focused on Megan’s upcoming new album as the “Plan B” songstress gave her a behind-the-curtain peek at what’s to come. “In March when we met, she had recorded 25 to 30,” Conteh said. “Our first in person meeting was in March, we met again in April, we zoomed in May. Each time I said, ‘how’s the album going?’ She said, ‘oh, I recorded two or three more songs.’” While we won’t know the final track count until Meg releases her album, Conteh says “there are at least 25 songs recorded.”

The album also sees Megan pay tribute to her late mother and use her music as a means of communicating with her. As Conteh notes, the song “Anxiety” serves as an example of this. “Lyrically it’s really important,” she notes.

“She has this really touching moment in the song where she says ‘if I could write a letter to heaven, I would tell my mom that I’ve been wildin, but I’ve been trying to do better.’ I think there’s this guilt that she feels and this debt that she has to her mother who very much, even though she has passed on, very much lives in Megan’s thoughts in the best way I would say. Maybe a difficult way, but in a very positive way.”

Listen to the full Rolling Stone Music Now episode above and follow along for more conversations with the writers and editors of Rolling Stone, bringing listeners inside the biggest stories in music.